Bareilly: Under the chairmanship of District Magistrate/District Election Officer  Shivakant Dwivedi, a meeting was held in the Collectorate Auditorium with  Member of Parliament,  Member of Legislative Assembly and representatives of recognized national/state political parties. 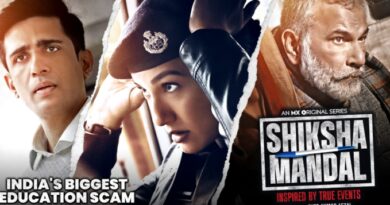 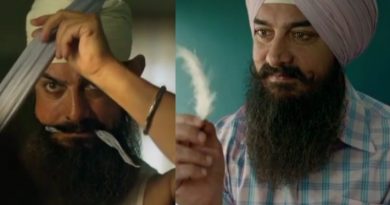 The First Ever Music Video Of The Song Kahani Out Now – The makers of Laal Singh Chaddha just dropped the biggest NEWS ever!! 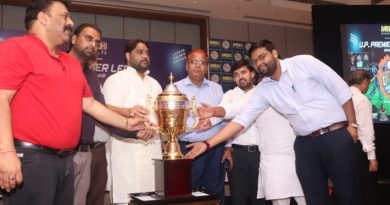