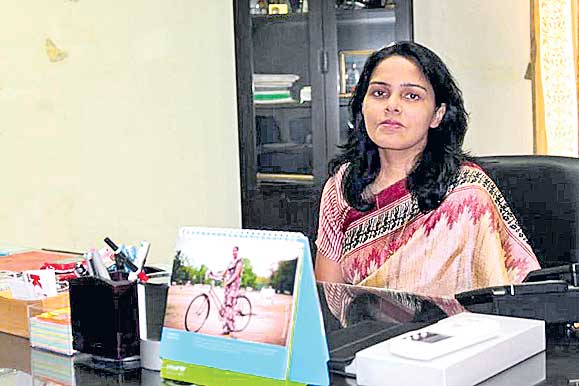 During the meeting, the progress of works to be done in connection with the event was reviewed by the Divisional Commissioner. In this, she directed that the departments that have been entrusted with the work for successful completion of the event should nominate a nodal officer from their respective places. So that it can be easy to get information about the progress of the work done by the concerned department and establish coordination. Expressing displeasure with the officers/representatives of NHAI, LESA and Ansal API for laxity in the work, the Divisional Commissioner gave instructions to complete all the works on time. He directed the officers of LESA to shift the electric poles installed at the junctions which are to be strengthened by the PWD, LDA and Municipal Corporation as per the requirement. Along with this, the work of covering the transformer should be completed as soon as possible by removing all the useless poles and wires from the airport to the program venue (Centrum Hotel).

The Divisional Commissioner said that the work of smoothening the connecting road, facade lighting, wall painting, landscape, horticulture and drainage etc. should be done at the airport. Similarly, the repair work of Shaheed Path and Service Road should be started by NHAI without any delay. She said that the work of cutting and pruning of trees on both sides of the Martyr’s Path is to be done by the Forest Department, while tree-shaping should be done and attractive tribal painting should be done. She further added that each department should complete the proposed works in a time-bound manner by preparing sector/zone wise plans. The Divisional Commissioner said that 50 liaison officers will be deployed for the guests coming to the G-20 conference, who will be given special training. 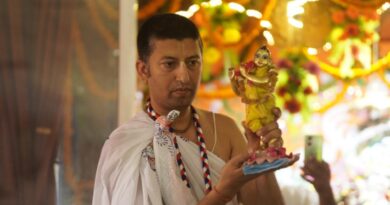 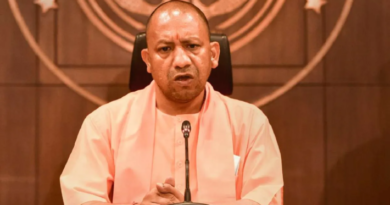