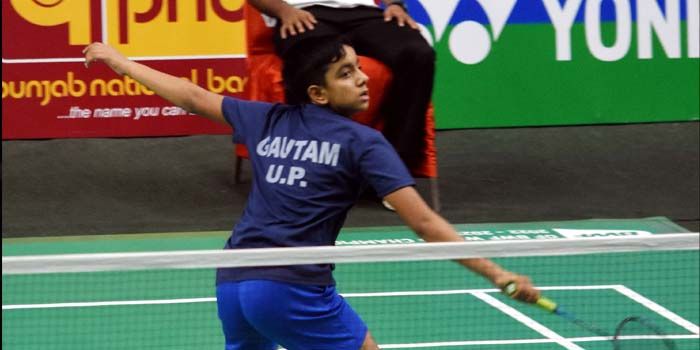 Lucknow: Divyanshi Gautam assured host Uttar Pradesh of a medal by entering the final of the girls’ singles at the Yonex Sunrise 34th Sub-Junior Under-13 National Badminton Championship-2022. Divyanshi defeated sixth seed Renushree of Andhra Pradesh in straight games 21-16, 21-14 in the semi-finals of girls’ singles at the Badminton Hall of Babu Banarasi Das Badminton Academy on Tuesday.

In the final, 15th seed Divyanshi will take on eighth seed Tanvi Patri of Odisha, who defeated fifth seed Tanmai Dhamam of Andhra Pradesh 21-10, 21-12 in the other semi-final.

On the other hand, the boys’ singles final will be played between 11th seed Akhil Reddy Bopa of Andhra Pradesh and fourth seed Nishant Bhukya of Telangana. 15th seed Divyanshi Gautam of UP showed a brilliant game against 6th seed Renushree in the semifinals of girls’ singles which lasted 26 minutes.

Divyanshi also struggled in the first game when she took a 20-12 lead. However, on the very next serve, Renushree saved the game point and made the match exciting by collecting four points in a row. Whereas Divyanshi had to wait to score a point for the win. When the score was 20-16 in the match, Divyanshi played a sharp shot and scored points to win the game 21-16.

In the second game too, it was a tight one-to-one fight between the two but Divyanshi from Agra, playing in her first national tournament, showed excellent technique and played some good smash shots while displaying excellent court coverage. The UP player also got the advantage of better stamina as she won the second game 21-14 to seal the match and make it to the finals. 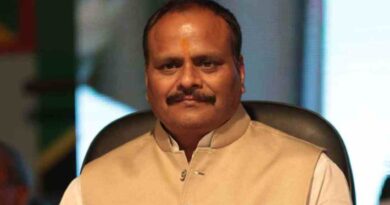 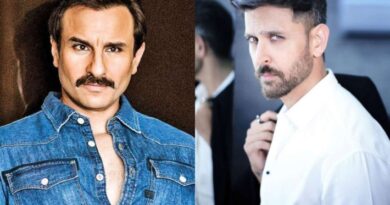