Bareilly: Spearheaded by District Magistrate  Shivakant Dwivedi, under the National Nutrition Mission, a meeting was held in the Collectorate Auditorium to make the Nutrition Month campaign a success.

Chief Medical Officer Dr. Balveer Singh, Additional District Magistrate Administration  Ritu Punia, all Deputy District Magistrates, District Information Officer and other concerned officers were present in the meeting.
District Magistrate  Shivakant Dwivedi said that under the National Nutrition Mission, the Nutrition Month campaign would run from September 1 to 30, 2022, for this purpose, every possible arrangement would be made to provide proper diet to malnourished children and women.

The District Magistrate said that no malnourished child should be left behind and the data of the weight of pregnant women and children should also be collected. The District Magistrate said that a Sehjan plant must be planted at all Anganwadi centers in the district and ration of coarse cereals should be provided to malnourished children and availability of protein-rich food, fruits, green vegetables and milk should be increased because only then India can become strong.

When the children and women of the country are empowered in terms of physical health. This empowerment starts from the Anganwadi centres. Keeping this in mind, the District Magistrate directed all the sub-district magistrates to inspect it from time to time to make this campaign a success. Apart from this, for the development of the district, all the officers of tehsil and development block were instructed to reside in their respective tehsils and blocks, so that development works could be accelerated and work could be completed on time. 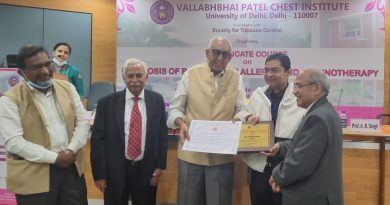 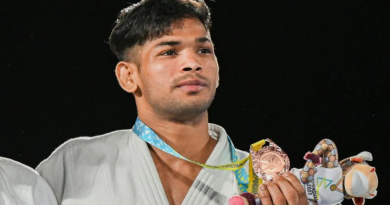 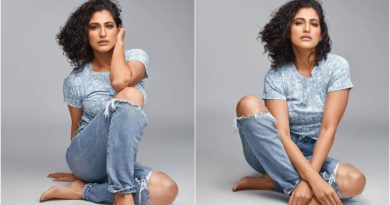