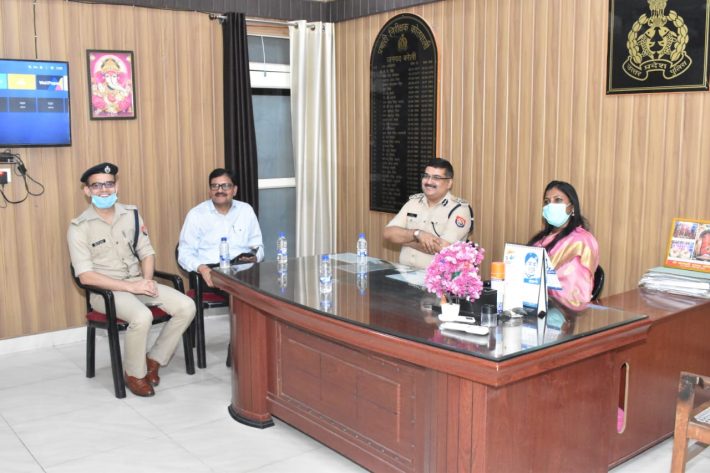 She said that special attention would also be given to ensure that the benefits of various schemes run by the government reach the eligible. After assuming charge, the Divisional Commissioner interacted with  journalists  and also had a personal introduction session with them.