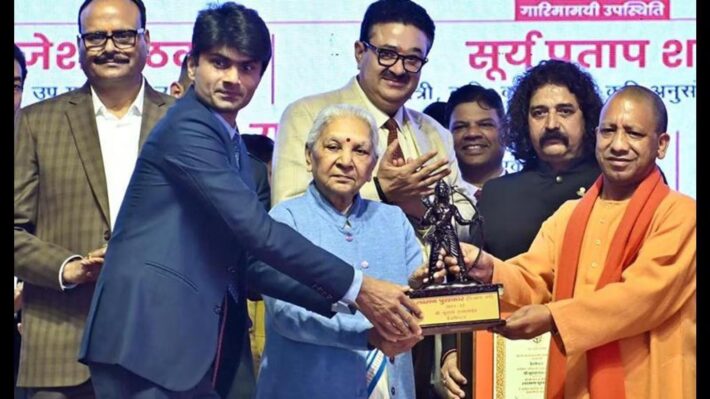 Actually, this award was given to DM Suhas LY in the Divyangjan category for the year 2021-22. Suhas LY won a silver medal for the country in the badminton event at the Paralympics held in Tokyo. Apart from this, he has also won many medals at national and international level.

Chief Minister Yogi Adityanath gave him this award on the occasion of Uttar Pradesh Day today at Awadh Shilpgram in Lucknow. In which he was given a bronze statue along with a citation and an amount of Rs 3 lakh 11 thousand. On this occasion, Noida DM Suhas LY said that I am very happy and proud to have received the Laxman Award, the highest award in the sports world.

He said that for this I am grateful to the people of Uttar Pradesh, Yogi Adityanath. I pray to God to give me more strength so that I can serve the people of the state and make the country proud by performing even better in the sports world. He has appealed to the people that you must take the first step towards your goal, this first step will prove to be helpful in making your plans come true.

From today, a three-day festival has started in Avadh Shilp Gram of capital Lucknow on the occasion of Uttar Pradesh Day. On this occasion, dignitaries from different regions of the state including Governor Anandiben Patel and Chief Minister Yogi Adityanath are present. Craft fair, exhibitions, cultural programs are being organized in the festival. Songs of famous singers Kailash Khair, Nirhua and devotional singer Kanhaiya Mittal will also echo in the festival.

Addressing the function on this occasion, Chief Minister Yogi Adityanath said that the celebration of Uttar Pradesh Day started in 2017 after the formation of double engine government in the state. The correct picture of UP is emerging from this event. The identity of UP has changed in the development journey of the last five years. Before 2017, the state was known as the state of riots. Now the state is being recognized as an export state. 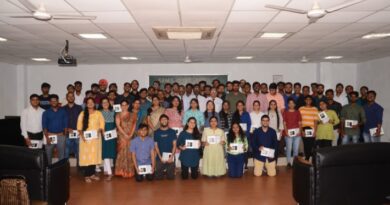 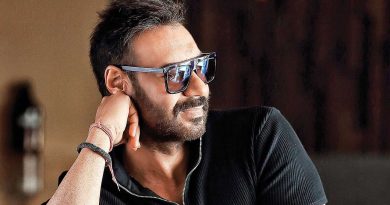 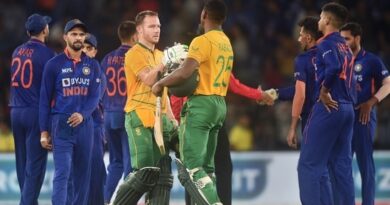 India, South Africa gear up for a clash on Oct 6 at Ekana stadium