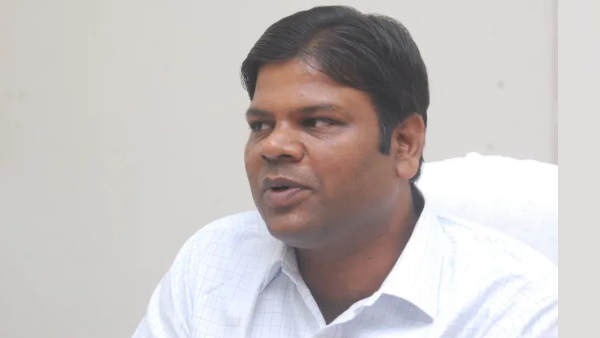 Lucknow: District Magistrate Surya Pal Gangwar took on site inspection of all the preparations for the upcoming event to be held on 9th August at Kakori’s martyr memorial site, Baz Nagar Hardoi Road, on the anniversary of Kakori Action. After reaching the said place, the District Magistrate took stock of all the arrangements.

He said that if the access road, cleanliness of the venue, painting, electric fans are defective, then they should be repaired within the stipulated time. During inspection it was found that the work of cutting the grass has been completed. He has instructed the Executive Officer, Nagar Panchayat Kakori to ensure that all necessary preparations like sprinkling of lime etc. should be done on time.
All the officers were directed by the District Magistrate to ensure that the said event is widely publicized so that maximum number of people can come to this historical monument to pay tribute to the freedom fighters.

Told by the District Magistrate, whose brief biography of freedom fighters who were martyred in Kakori action should be inscribed on the stones and installed in the premises. 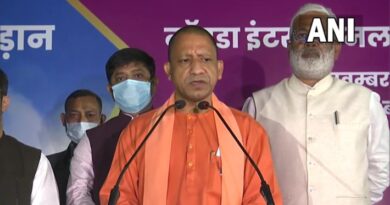 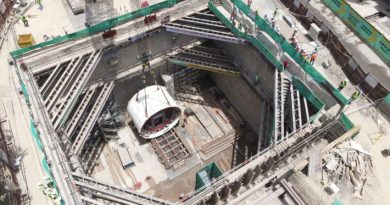 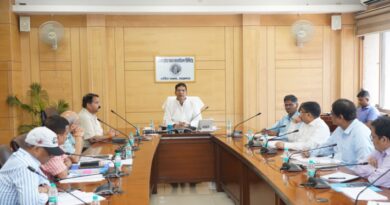