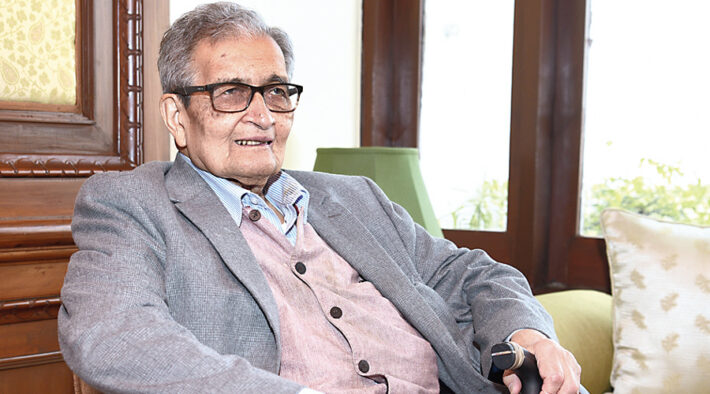 Kolkata: Nobel laureate Amartya Sen has asserted that it would be “a mistake” to think that the 2024 Lok Sabha elections would be one-sided in favor of the BJP and felt that the role of several regional parties would be “clearly significant” in the upcoming general elections.

The 90-year-old economist said that although Trinamool Congress supremo Mamata Banerjee has the potential to become India’s next prime minister, it is yet to be established whether the West Bengal chief minister will be able to rally public frustration against the BJP or not.

He said, “I think several regional parties are obviously important. I think DMA is an important party. TMC is definitely important and Samajwadi Party has some position, but can it be extended. I do not know this.

He told PTI in an exclusive interview, “I think it would be a mistake to take a dismissive view that there is no other party that can replace the BJP, as it has established itself as one.” Let us tell you that the leaders of several parties, including the Nationalist Congress Party and the Janata Dal (United), have called for a new alliance including the Congress for the 2024 Lok Sabha elections. He has emphasized that a bipolar contest will ensure the BJP’s defeat. He said, “BJP has reduced the vision of India to a great extent. It has narrowed the understanding of India only as Hindu India and Hindi speaking India in such a way that it would be sad if there is no alternative to BJP in India today. , He said, “If the BJP looks strong and powerful, it also has weaknesses. So, I think if other political parties really try, they will be able to enter the debate.”

Mamata Banerjee has the potential to become the Prime Minister

Asked whether Mamata Banerjee could be the country’s next prime minister, Sen said she has the potential. He said, “It is not that they do not have the ability to do so. He clearly has potential. On the other hand, it is not yet established that Mamata can pull together the forces of public frustration against the BJP in a unified manner to make it possible.

He has the leadership to end factionalism in India.” Regional parties led by Mamata Banerjee’s TMC, K Chandrasekhar Rao’s Telangana Rashtra Samithi (TRS) and Arvind Kejriwal’s Aam Aadmi Party (AAM) formed the Federal Front (FF) for the 2019 general elections. In January the same year, talks were held among the leaders assembled in Kolkata at a grand meeting organized by the TMC supremo. 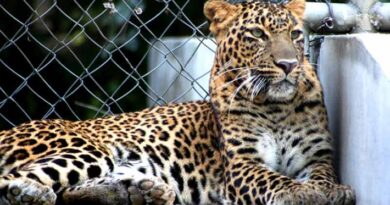 Jungle Safari resumes in Kanpur amidst much pomp and fervour 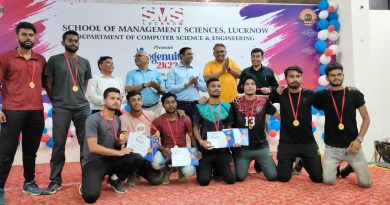 Superstar Kartik Aaryan’s appearance in Masaba Masaba Season 2 is the best cameo of the year!