FIR will be registered against the misbehaving police personnel, otherwise action will be taken against the SSP. Journalists are not part of the mob.

Keeping the same in mind, the President of the Press Council of India, Markandey Katju has warned the state governments and instructed them not to misbehave with journalists etc.

In case of violence or ruckus at any place, the police cannot interfere with the journalists in their work.

The police cannot treat journalists the way they remove the crowd.

A criminal case will be registered against the policemen or officers.

Katju said, “Just as an advocate fights a case of murder of his client in the court, but he does not become a murderer. Similarly, journalists do their work in a public place but they are not part of the crowd. Withholding from their work is a violation of the freedom of the media.
The Press Council has sent instructions to the country’s Cabinet Secretary, Home Secretary, Chief Ministers, Chief Secretaries and Home Secretaries of all the states in this regard and it has been clearly stated that violence by police or paramilitary forces with journalists will not be tolerated.

Governments should ensure that no such action happens with journalists. 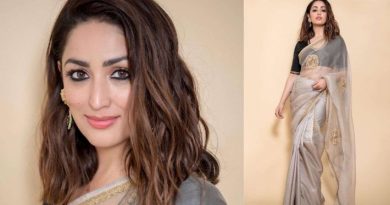 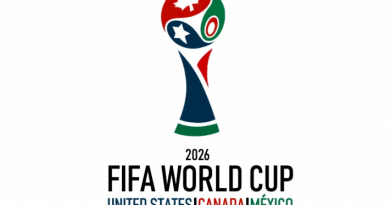