Washington: Former U.S President Donald Trump’s family real estate company ‘The Trump Organization’ and two other companies associated with it have been found guilty of several crimes including tax fraud. A New York court jury imposed the maximum fine of $1.6 million on Donald Trump’s family business for tax fraud. The fine is minor for the billionaire real estate developer but is symbolically important as Trump, who is hoping to return to the White House, could find himself in legal trouble again.

Trump Corporation and Trump Payroll Corp are entities of ‘The Trump Organization’. Both the companies were found guilty last month of plotting with intent to evade tax by using false business records. In a hearing that lasted almost a month, the jury convicted Trump’s companies on 17 counts.

Although Donald Trump was not charged with any charges, the jury’s decision has definitely damaged his image and status. Because, Trump had sought nomination for the presidency in the year 2024 like the Republican Party.

The Manhattan court found many allegations, including tax evasion, on ‘The Trump Organization’ to be true. The court told in its judgment that the company has helped many officials to evade tax on luxury apartments, Mercedes Benz and extra cash for Christmas. Earlier, the jury has also found Trump’s company guilty of business fraud, for which a penalty of Rs 13,000 crore was imposed on it. 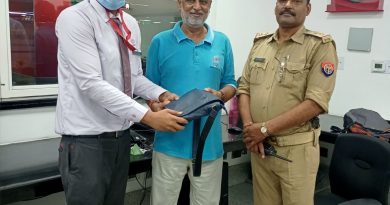 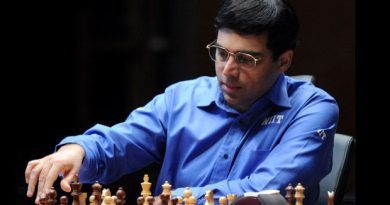 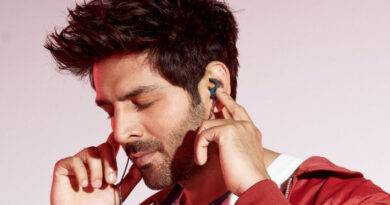 Kartik Aaryan Flags off the Cyclothon for Breast Cancer Awareness