Mumbai: Jacqueline Fernandez had much to celebrate this Diwali as her recent release Ram Setu took the box office by storm and registered a stupendous opening weekend. The film not only elbowed out other big ticket Bollywood entertainers but also a Hollywood film with 15.25 crore on its opening day and close to 12 crore on Day 2.

Ecstatic with the news, says sunshine girl Jacqueline, “I am glad that my film, Ram Setu has released on Diwali! I absolutely love the magical time of Diwali, when one can entertain families and bring them together. It’s so heartwarming to see that, especially this year.. when everyone is celebrating the festival after 2 years of the pandemic and are able to go out and enjoy it with such fervour with their families. I feel truly blessed to have a Diwali release with Ram Setu which has been an amazing filming experience for me.”

If that wasn’t all, Jacqueline’s Diwali just got brighter as she celebrated the announcement of her next film ‘Crakk’, India’s first ever extreme sports film; alongside Vidyut Jamwwal and Arjun Rampal and has kickstarted the shoot of the film in Poland.

While details of her character in the action-packed drama are unknown at this juncture, the actress will be playing a unique role, unlike anything she’s done in the past. 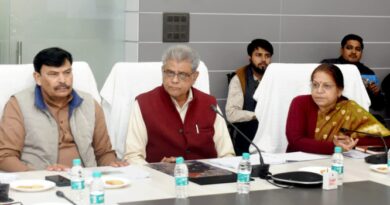 U.P. Government gets ball rolling for operation of lamination units of wood-based industry 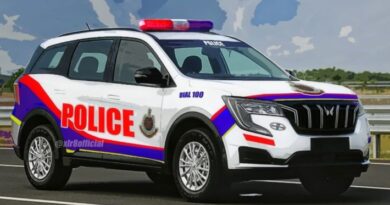 Chowki Incharges will atleast be in one place for one year