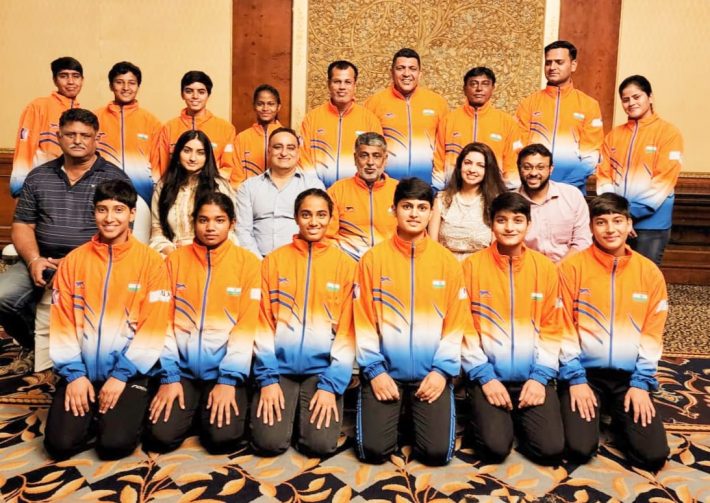 Handball Federation of India President A. Jaganmohan Rao said that the World Youth Beach Handball Championship is being organized on Heraklion, Crete Island (Greece) from June 14 to 19, for which the members of the Indian team will be divided into two parts on June 14 and 15. They departed in the morning. He said that the camp of the selected team was organized at Juhu Beach in Mumbai. The players and officials involved in the Indian team were arranged to stay at the Leela A Five Star Hotel in Mumbai.

Before departure, the complete kit including track suit was provided to the Indian team by Leela A Five Star Hotel at the conclusion of the camp. Monty Sabbarwal, Dr. Sheetal Sabbarwal, Sonal Choksi and Miss Urvashi Gandhi Shah were also present on the occasion.

Challenging times are upon the &TV serials family