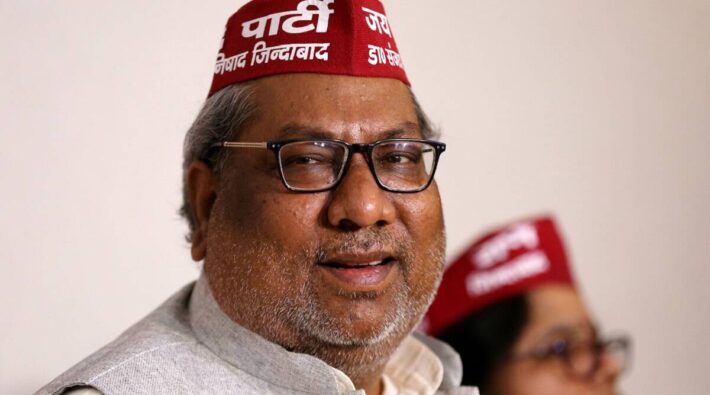 Lucknow: U.P. cabinet minister Dr. Sanjay Nishad said that his party will contest the municipal elections in alliance with the BJP. He said CM Yogi  has blessed us that the party will field workers who are capable of fighting and whom the public likes.

He was talking to reporters at a marriage hall located on Digha bypass in Khalilabad late Saturday evening. He said that till now the people of Congress, SP-BSP used us only as a vote bank. When it came to our interests, these people used to remain silent. Now the Prime Minister of the country Modi is with us, so the right will remain together. On the issue of reservation, he said that OBC reservation must be given. The Chief Minister has raised his voice for this. On the issue of employment, he said that there is going to be a vacancy in our department.

During a conversation with journalists in Khalilabad, Cabinet Minister Dr. Sanjay Nishad said that Sant Kabir Nagar is our Karmbhoomi. In the year 2013, a huge battle was fought for reservation on the strength of the organization itself. It is due to him that Nishad is raising the issue of the society from the state to the center. As the whip of the party in the Vidhan Sabha, Mehdaval Vidhan Sabha MLA Anil Tripathi is raising our issues in the House. In the same highest house Delhi, MP engineer Praveen Nishad is also fighting for the interests of our society. 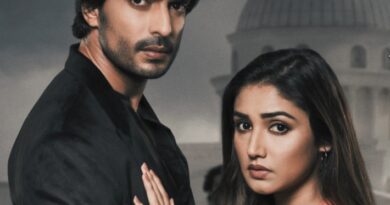 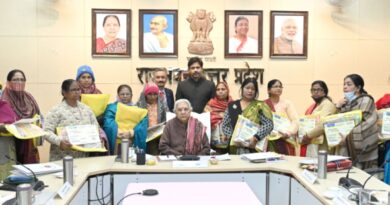 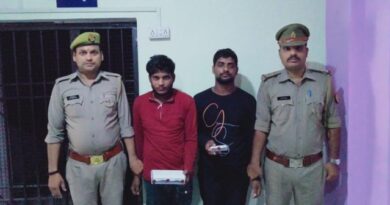