Lucknow: Eco Green’s garbage collecting vehicles will now have to arrange diesel on their own. The Municipal Corporation will no longer give them diesel. The company has started making arrangements for diesel since then. Corporation will pay only for the work done by the company. A fine of five lakh rupees has also been imposed on the company for not picking up the garbage.

The negligence of the company which collects the garbage from house to house, takes it to the plant from the camp site and disposes it has come to the fore. It is not able to take garbage from the whole city, neither picking it up from home nor disposing it at the plant. The workers are also on strike.

Earlier, the Municipal Corporation used to give diesel to vehicles and deduct it from the amount paid, but now the Municipal Commissioner has changed this system. Now the company itself has to get diesel for the vehicles. The company itself has got the garbage picked up by putting diesel in some of its vehicles. However, garbage is still not being picked up from large parts of the city. Because of which people are worried. 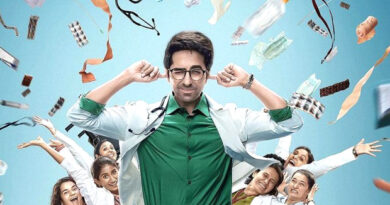 ‘DOCTOR G’ receives an ‘A’ certification, breaking stereotypes in more ways than one 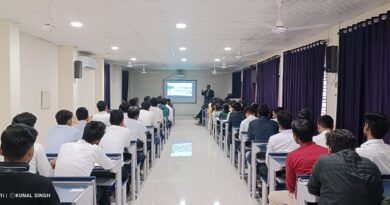 Uttar Pradesh on path to script a new story of progress