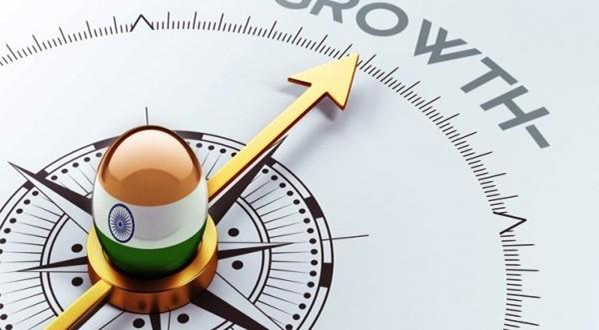 Horoscope of the week: What your stars tell for this week

Four on-screen performances by Amit Sadh that one should not MISS. Why not do a film on Lakhimpur Kheri asks Akhilesh Yadav