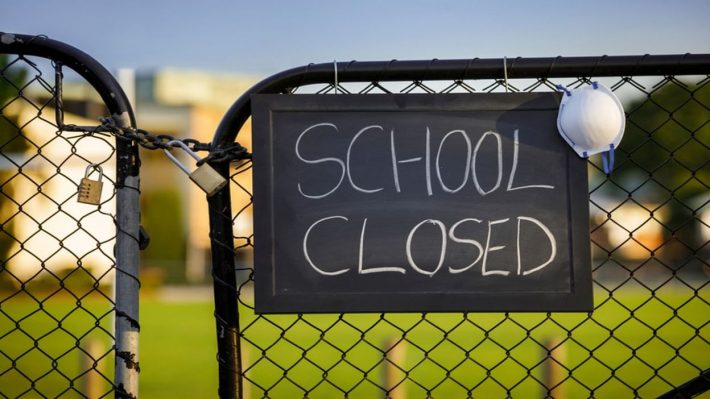 According to the new order, online classes will continue during the closure of schools and colleges. Even before this in Uttar Pradesh, the period of closure of schools has been extended at least twice. Earlier the schools were closed till 16 January. Later it was increased once to 23 January and the second time to 31 January. In view of the cases of Corona, now once again the UP government has decided to extend the date of closure of schools.

Corona cases are continuously decreasing in Uttar Pradesh. On Wednesday, 10,937 new corona patients have appeared. At the same time, 17,074 patients have been cured in the last 24 hours in the state. At present, there are a total of 80342 active cases of corona in the state. On Tuesday, 2,14,992 samples were taken and 16,48,700 doses of corona vaccine have been given. 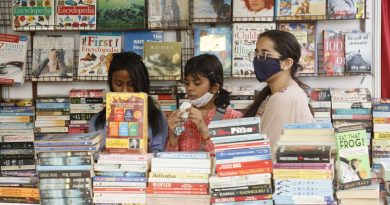