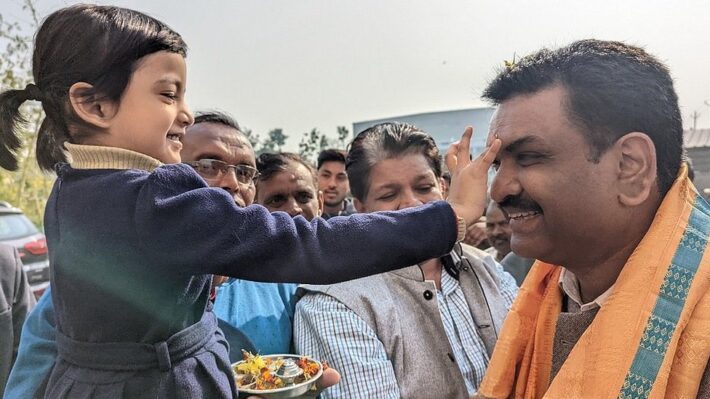 Lucknow: Under the efficient leadership and guidance of the Chief Minister,  Yogi Adityanath, the Social Welfare Department is continuously working to provide the benefits of the schemes to the people standing at the last rung of the society. Working on the policy of ‘Eligible not left out and not eligible’, the department included 5 lakh new old people in the pension scheme. In order to avoid any problem in the marriage of poor girls, marriages of about 39 thousand couples were successfully completed in the entire state under the Chief Minister’s Group Marriage Scheme. Aadhaar authentication system was implemented to make all the schemes transparent and corruption free.

Government serious about the elderly

Under the National Old Age Pension Scheme, pension amounting to 4187.49 crore has been transferred through DBT to 47.25 lakh pensioners after mandatory Aadhaar authentication. The food allowance for old people living in old age homes has been increased from Rs 75 to Rs 114 per day.

Free residential facility education is being provided from class 6 to 12 through Sarvodaya Vidyalayas. MoU was signed with Tata Consultancy Services’ Go-IT, Ignite My Future program to enhance computational and logical thinking among students and Khan Academy to develop understanding of Mathematics subject. Through the facility of free coaching for competitive examinations under the Mukhyamantri Abhyudaya Yojana, candidates from rural and remote areas of all districts are also able to get guidance and e-content in online and offline (hybrid) mode. In PCS-2021, 43 candidates including SDM, Deputy SP have achieved success.

Respect and authority received from the board

“A transparent process is being adopted in the department by including techniques and suggestions, so that the schemes can be made more people-oriented,”  said Asim Arun, Minister of State (A.P.) Social Welfare, U.P. 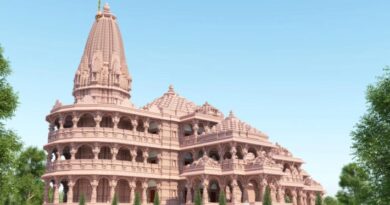 Ram temple construction work will be completed by December 2023 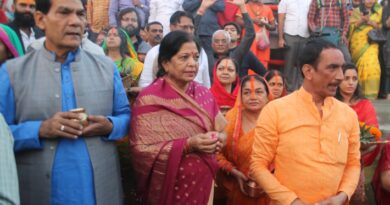 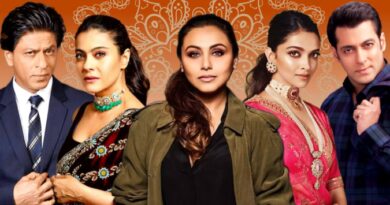