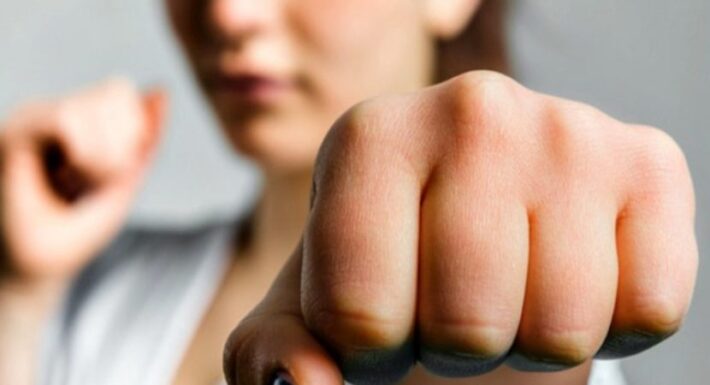 Lucknow: The Uttar Pradesh Skill Development Mission (UPSDM) has decided to provide self-defense training to 10,000 girls in 16 cities of the state under a pilot project. Vocational Education and Skill Development Minister Kapil Dev Aggarwal, who arrived as the chief guest, started this project from World Bank Women’s ITI, Aliganj and with this the three-day self-defense training started. Apart from this, training has also started in three other centers of the district, ITI Mohanlalganj, Women’s ITI Charbagh and one other. On this occasion, the Chief Guest also gave ‘Nirbhaya Kit’ consisting of Chain Alarm, Safety Whistle, Spray and Stinger to the girls.

The Self Defense program is being conducted under the SANKALP (Skill Acquisition and Knowledge Awareness for Livelihood Promotion) program of UPSDM while the training is being conducted by Skilled Trainers under the supervision of Sports, Physical Education, Fitness and Leisure-Skills Council (SPEFL-SC). Minister  Kapil Dev Agarwal said that by learning self-defense techniques, women can gain confidence and skills to defend themselves and fight against attackers. This six-month pilot project will positively impact the lives of 10,000 daughters.

Tehseen Zahid, CEO, SPAFL-SC, appreciated the initiative and said that it has helped them gain confidence and self-defense and get the skills. 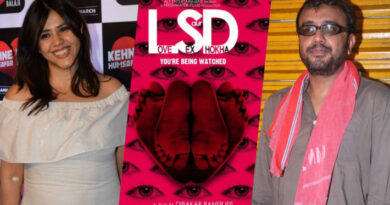 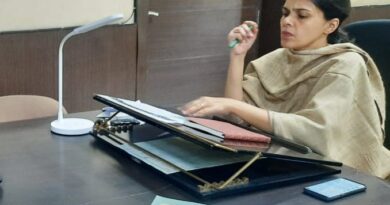