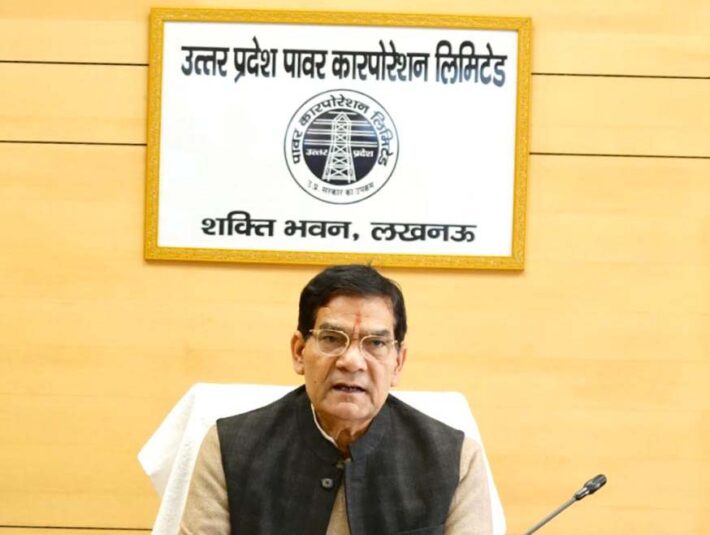 Lucknow: Energy Minister AK Sharma has given instructions to run a campaign to get KYC of electricity consumers in the entire state from the coming month of February. He said that in this campaign, telephone numbers of 3.25 crore consumers of the state will be collected like telecom companies, so that information related to electricity, electricity bill and disconnection can be given to them on time.

Along with the KYC campaign, an effective campaign will also be launched in the entire state to reduce line losses and prevent electricity theft.

The Energy Minister gave these instructions in the departmental review meeting at Shakti Bhawan. He said that due to high line losses in the state and due to power theft, the department is facing loss of revenue. During the campaign, a list should be made by identifying such areas from cities to villages and towns, where more line losses and power theft are taking place. With the help of the administration, action should be taken against those who burn electricity by theft. Their connections should also be cut. Effective checking should be done on feeders with high line loss.

Sharma also instructed the electricity consumers to issue correct bills on time. He said that the main task of the corporation and all the discoms is to provide electricity to the consumers and not to disturb it. That’s why three alert messages should be sent to every consumer like telecom companies in the past, even after that the connection of those who do not deposit the bill should be disconnected. Our religion is consumer service, so it must be taken care of. Corporation’s Chairman M. Devraj, Managing Director Pankaj Kumar, Production Corporation’s Managing Director P. Guruprasad were present in the meeting.

Do not allow the use of pillars without charge

The Energy Minister said that efforts should be intensified to increase the revenue collection as much as the electricity we provide. Talking to the telecom and cable companies in the capital Lucknow, he directed them to deposit the fee as per the rules of the departmental infrastructure and take immediate action to organize the cobweb of wires. He said that the companies which do not deposit their prescribed fee should not be allowed to use the electric poles. 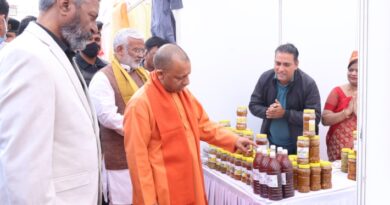 Create dedicated food street in every city with outlets from different parts of India, says Yogi 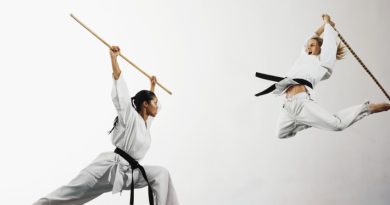 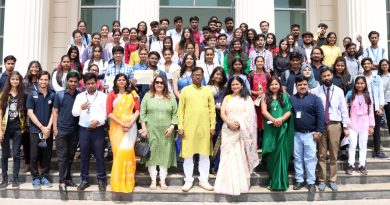