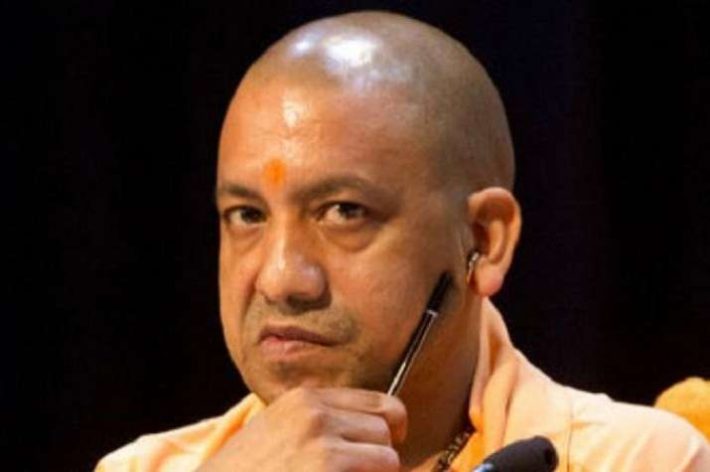 While issuing directives in a high-level meeting on Wednesday, the Chief Minister said, “Proper hygiene and cleanliness should be maintained in the community toilets. More and more people should be encouraged to use community toilets and no toilets should remain closed unnecessarily.”

He also said that the monthly funds provided by the government for the maintenance of toilets should be utilized efficiently.

It is noteworthy that the state government’s plan to construct house-to-house toilets, which is part of the campaign to make the villages clean, has had a great impact in the last five years. This has not only changed the lives of the village people but also has ensured the safety, security and dignity of women and daughters.

The construction of toilets has also reduced the risk of diseases to a great extent. It is worth mentioning that the government has made all the Gram Panchayats of the state open defecation free during the last five years. This major achievement was accomplished by constructing 2.18 crore toilets. Also, the target of constructing at least one community toilet per Gram Panchayat is being met. Under the scheme, as many as 58,189 community toilets are to be constructed.