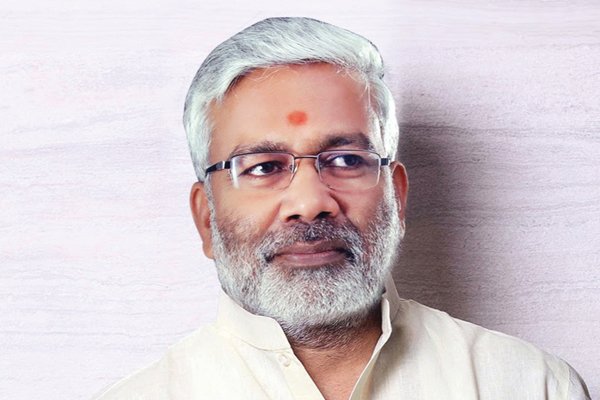 Lucknow: The UP BJP’s State Working Committee meeting began on Sunday in Lucknow, the capital of Uttar Pradesh. Addressing the meeting of the Working Committee on this occasion, BJP State President Swatantra Dev Singh said that from now onwards, preparations have to be started for the 2024 general elections. The grand victory of 2022 has written the script for victory in 2024.

Swatantra Dev Singh said, ‘I respect all the office bearers in the meeting of the working committee. BJP has created history in elections, this success is telling the story of everyone’s success. This has been possible only because of the hard work of the workers. Here is the stream of Rama Krishna. Here the stream of Ganga flows continuously. From this earth, Atal ji raised the value of UP in the country and the world and today leaders like PM Modi from Kashi and Rajnath Singh from Lucknow are raising the flag of BJP all over the world. It is because of the organization that the BJP is continuously succeeding today. PM Modi’s tenure is completing eight years. His words and his vision have to reach the masses.