All the policemen present in the flag hoisting program were apprised of the glorious history of India by  Commissioner of Police, Lucknow and an oath was administered that all the policemen would maintain the unity and integrity of the country by discharging their duties with full devotion and sincerity. Will contribute to the progress of the country.

After the flag hoisting by the Commissioner of Police, Lucknow,  sweets were distributed to the police personnel and while performing their duties with hard work and dedication in the Police Department, the Director General of Police praised them for their outstanding service and for doing excellent work for their distinguished services. 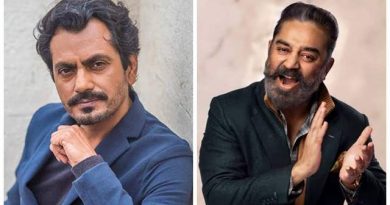 Nawazuddin Siddiqui gets the ‘Biggest compliment’ from his favourite actor Kamal Hassan; Check it out!

If you want to see service work with selfless family spirit, then look at the works of Seva Bharti: Mayor