About Sanjeev Kumar’s life that talks about his initial days of struggle in the film industry.

Sanjeev Kumar: The Actor We All Loved is a biography by Reeta Ramamurthy Gupta and Uday Jariwala. This book consists of interesting anecdotes of the late actor Sanjeev Kumar, who dedicated his life to Indian Cinema. This anecdote of Sanjeev Kumar’s life talks about his initial days of struggle in the film industry. In this episode of his life the star meets a renowned producer who wants to produce a film for Sanjeev.

An interesting anecdote from those days came from Subhash Indori, arguably Hari’s closest friend, in his interview to journalist Anil Chitre in the July 1980 issue of Cineblitz.

Sanjeev Kumar used to travel by bus, even though he had a release to his credit, Nishan, his first film. During one such bus ride, A producer travelling in the same bus recognised Sanjeev as Nishan’s hero. When Sanjeev alighted at Grant road, the producer hurried after him and told him that he was launching a film and he wanted to discuss things with Sanjeev. The producer took his residence address and promised to drop in the next day.

The following day, the producer arrived at Sanjeev’s one- room chawl at Bhuleshwar and saw Sanjeev sleeping in the kitchen. Sanjeev immediately woke up and prepared tea for his guest and carried the cup to him. During the discussion that followed, the producer enquired the amount he had received for his film Nishan. ‘ Rs. 25,000,’ Sanjeev told him.
The producer was surprised and told Sanjeev, ‘But I can offer you only Rs. 10,000/-.’
‘I know,’ Sanjeev answered. ‘When you saw me travelling in a bus you deducted 5,000, and when I prepared the tea myself and offered it to you, you deducted another 5,000. Now you’re offering me the balance amount. But my price is still Rs. 25,000/-
The deal was clinched, and Sanjeev was signed at his price.

Nishan may not have been the ideal launchpad, but it gave Hari his next few films, which released in 1967 and ’68. These movies featured costumes, sword fights and stunts and showcased Hari’s immense talent. 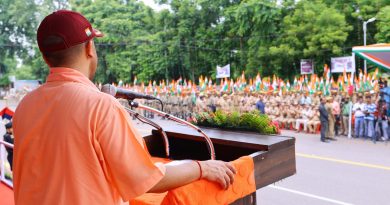 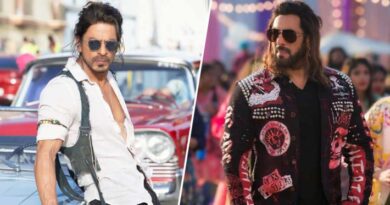 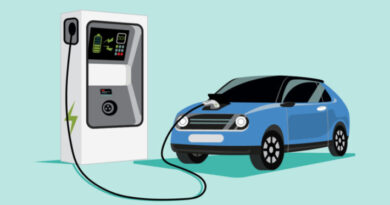