Mumbai: There is great news for the audiences who have been waiting for a long time for the Kannada film KGF Chapter 2. Its release date has been finalised. KGF Chapter 2 was expected to release in July this year, but due to the pandemic, the film’s release had to be postponed.

The entire starcast of the film is visible in this post. Sharing this poster, Sanjay Dutt has shared, ‘Today’s uncertainties will only delay our resolution, but will be as promised. We will hit the theaters on April 14, 2022. This post of Sanjay Dutt and the new poster of KGF Chapter 2 is becoming increasingly viral on social media.

The worldwide satellite rights for all its southern languages ​​Kannada, Telugu, Tamil and Malayalam have been acquired by Zee Group. The film’s lead actor Yash gave this information through social media. How much did Zee finalize this deal in, it has not been disclosed yet, but it is believed that Zee has spent a large amount to get the satellite rights. 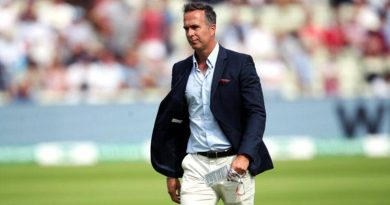