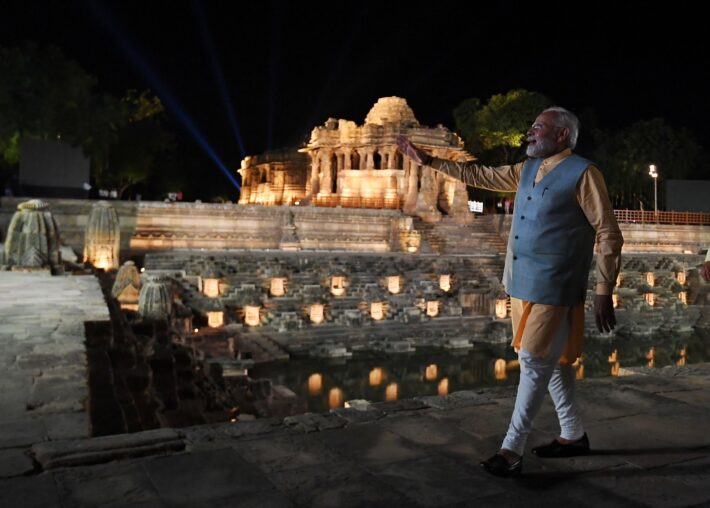 Two grand entry gates – Nandi Gate and Pinaki Gate have been built for the corridor. This corridor leads to the main gate of the temple. 108 pillars have been built in the newly built corridor of Mahakal temple. This entire Mahakal temple of 910 meters will rest on these pillars. The beautiful way in which the concept of Mahakal forest has been presented in the epic Meghdoot of Mahakavi Kalidas, it has been given a reality after hundreds of years.

What is PM Modi’s program

An Indian Air Force aircraft carrying the Prime Minister will leave from Ahmedabad airport at 3.35 pm on Tuesday and will reach Indore airport at 4.30 pm.

From Indore, the Prime Minister will reach Ujjain’s helipad by helicopter at 5 pm. Modi will reach the Mahakaleshwar temple at 5:25 pm.

Between 6.25 pm and 7.05 pm, Mahakal Lok will be dedicated to the nation. Before this, he will offer prayers at the Mahakal temple.

After this, Modi will take part in a public function at Karthik Mela Ground.

The state government has made large-scale preparations for the grand event to be held on Tuesday evening. State Home Minister Narottam Mishra said, Prime Minister Modi will dedicate the first phase of Mahakal Lok to the nation. It will be a memorable moment for all of us. The entire state is waiting for that moment and we will all participate in this event in one form or the other.

Earlier on Sunday, Madhya Pradesh Chief Minister Shivraj Singh Chouhan visited Mahakal Lok and reviewed the preparations for the event. Chouhan said that after visiting Mahakaleshwar temple and Mahakal Lok, the mystic and wonderful complex will make a permanent place in the hearts of the people. 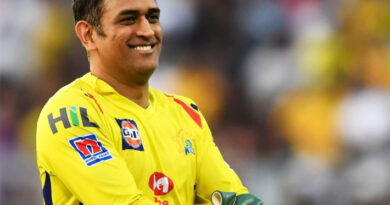 MSD to lead as CSK Captain 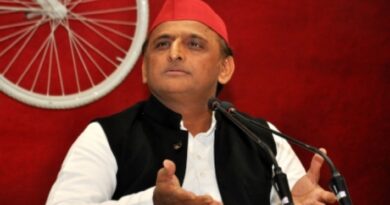 Under BJP, the country has gone backwards: Akhilesh Yadav 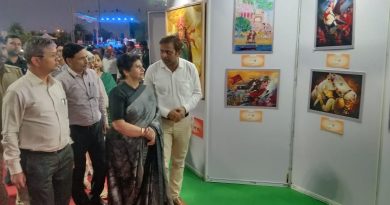