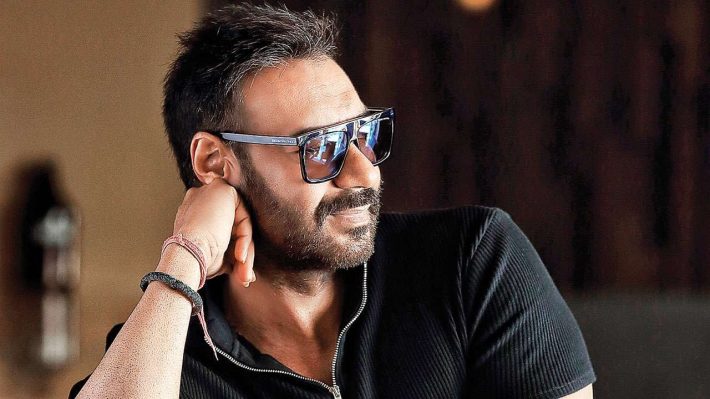 Mumbai: The soon to be released film of Bollywood film industry’s famous actor Ajay Devgan is Runway 34. He is making headlines for the same these days. In Ajay Devgan’s film, actors like Rakul Preet Singh, Amitabh Bachchan and Boman Irani will be seen in lead roles with him. The trailer of the film was released, which has received a great response from the audience. Ajay Devgan’s film Runway 34 is going to be released in theaters across the country on this 29 April. Apart from the film Runway 34, these days Ajay Devgan is in the headlines for his next project.

When Ajay Devgan was asked for more details about the film, he said that, Rohit will come and tell about the basic idea that, we are going to work on. Now that’s all and when he’s done and then he’ll come. Then it will be discussed. It is clear from actor Ajay Devgan that Rohit Shetty will soon be making Singham 3 with Ajay Devgan.

July 19 Horoscope: Know your Luck for the day

The actress reacts to the rumor of her getting married to Rajeev Khandelwal Mumbai: During the promotions of MX Player’s