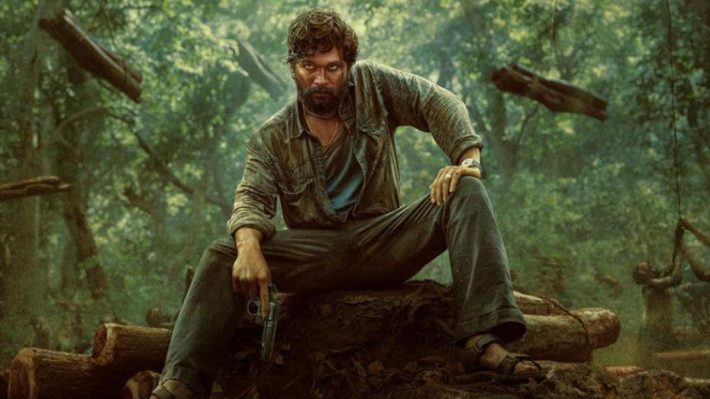 Mumbai: After the success of South’s superstar Allu Arjun and Rashmika Mandanna starrer film Pushpa The Rise, now the filmmakers have started work on the second part of the film Pushpa The Rules. These days the pre-production work of Pushpa 2 is going on very fast and soon the film can come on the floor.

Meanwhile, interesting information related to the film is coming out, in which it is being claimed that Pushpa’s director Sukumar is going to charge a hefty fee for the second part of Makers. According to the report of Bollywood Life, director Sukumar has increased his fees for the second part of Allu Arjun and Rashmika Mandanna starrer film Pushpa.

According to the report, the director may charge around Rs 40 crore for directing the second part, while he directed Pushpa The Rise for around Rs 18 crore. The actor will be seen in a more intense role in the second part of the film.

Famous musician Devi Sri Prasad has composed three songs for the sequel of Pushpa. At the same time, the producers were earlier to make this film in a single part. But later again the film was allowed to be divided into two parts and due to this the music had already prepared the songs.

The story of this action-romance film is based on the smuggling of red sandalwood girls from Seshachalam, a dense forest in Andhra Pradesh. In the film, actor Allu Arjun is playing the character of Pushpa Raj, a daily wage laborer who cuts wood, who later rules the entire syndicate on his own.

Pushpa Part 2 may release at the end of the year

Directed by Sukumar, Pushpa The Rise is produced under the banners of Muttamshetty Media and Mythri Movie Makers. This film is divided into two parts. The first part of the film has been released on December 17 and the second part is expected to release by the end of the year.

The day they laid a queen to rest in Lucknow