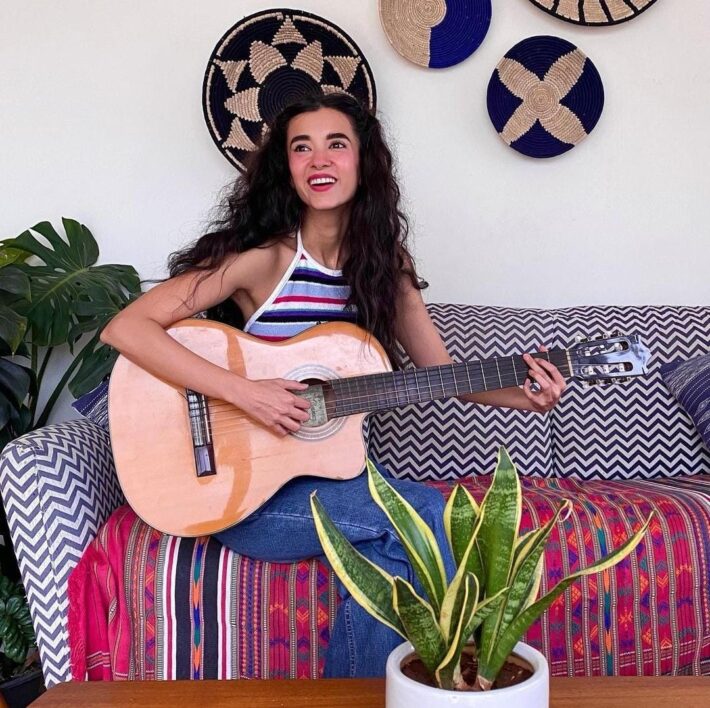 Mumbai: A powerhouse of numerous talents, Saba Azad has recently impressed us with her amazing performance in Rocket Boys. While the actress shares her core interest in acting, her personality is vibrant and consists of different talents. Apart from being a stunning actress, Saba is an amazing singer, a brilliant dancer, and a creative musician.

As the actress is celebrating her birthday today, let us explore the different talents of Saba that makes her an ultimate entertainer.

1. Acting
Acting is a core where the heart of Saza lies. The actress has played some amazing roles on the screen in her vibrant filmography. She made he debut in Bollywood in 2008 with Dil Kabaddi and then appeared in films like Mujhse Fraaandship Karoge and many more. Currently, she is basking on the success of Rocket Boys which is winning the hearts of the masses.

2. Singing
Singing further amplifies Saba’s creative personality to the next level. As the actress is one half of the Mumbai-based electro funk duo Madboy/Mink band which she started with actor and musician Imaad Shah in 2012, she actively sings songs for the band. Apart from this, she has also given her voice to ‘Dhak Dhak Karne Laga’ and ‘Dil Ki Toh Lag Gayi’ songs from the Nautanki Saala and ‘Dhoom Anthem’ from Dhoom Series, and many more.

3. Musician
As Saba is one half of the Mumbai-based electro-funk duo Madboy/Mink band which she started with actor and musician Imaad Shah in 2012, she has been seen playing multiple musical instruments on the stage during her concerts. The actress keeps on sharing her jamming session with her fans on her social media.

4. Dancing
Dancing is yet another talent that Saba is very keen about. The actress constantly shares her dance routines with her fans. From contemporary to Ballet, she has been seen exploring different styles of dancing while she has left us all spellbound with her amazing dance in “Dhoom Anthem” from Dhoom Series. 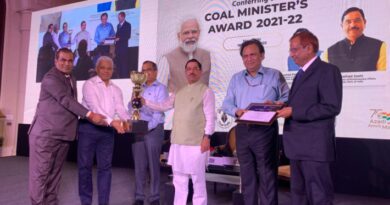 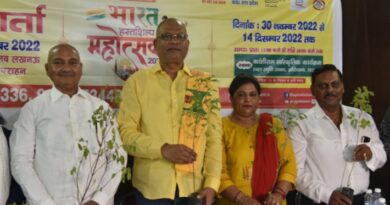 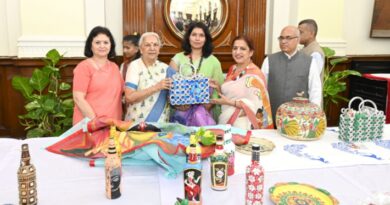