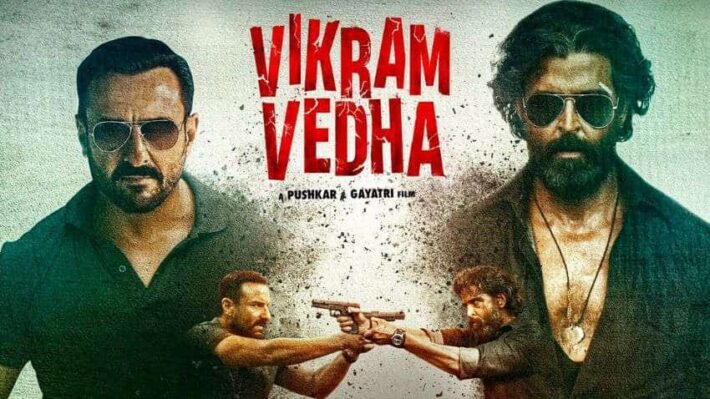 Mumbai: Ever since the release of its mind-blowing teaser, the trailer of Hrithik Roshan and Saif Ali Khan starrer Vikram Vedha is just another wonder that has dropped from the film. While the filmmakers are leaving no chance to make the experience a bit bigger for its fans, they have recently organized an exclusive preview screening of the trailer for the fans a day before its launch and it has created havoc amongst them.

While the special screening of the trailer was held in 10 cities including Mumbai, Pune, Ahmedabad, Bengaluru, Hyderabad, Bhubaneshwar, Dubai, Jaipur, New Delhi, and Kolkata, the fans seemed really excited to watch the trailer and couldn’t resist shouting and hailing the film and the cast outside the theatres. Be it Hrithik and Saif’s on-screen clash to its heart-thumping BGM to its unprecedented action sequences, the fans seemed to go crazy for every aspect about of the film.

To be surrounded by all your love is truly a blessing! Thank you to all my well wishers across Delhi, Kolkata, Pune, Mumbai, Bhubaneswar, Jaipur, Ahmedabad, Hyderabad, Bangalore & Dubai for attending the #VikramVedhaTrailer preview and empowering us with your love & cheer. ♥️ https://t.co/3IWnMQTUuE

It is happening for the first time in the history of Indian cinema that exclusive preview screenings of the trailer were held for the fans a day before its launch, in 10 different cities. Moreover, such a mass appreciation and acknowledgment for a trailer among the audience is truly magical and has raised the bar of excitement for the audience to witness the film on the screen. Having seen such an amazing response from the audience, we can guarantee that the film will definitely be going to break the records at the box office with its release.

Vikram Vedha is presented by Gulshan Kumar, T-Series and Reliance Entertainment in association with Friday Filmworks and Jio Studios and a YNOT Studios Production. The film is directed by Pushkar and Gayatri and produced by Bhushan Kumar and S. Sashikanth and Reliance Entertainment. Vikram Vedha will hit the big screens globally on 30th September 2022. 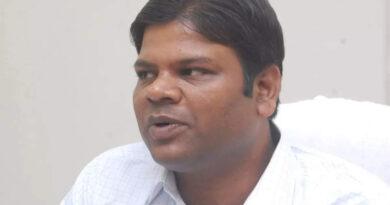 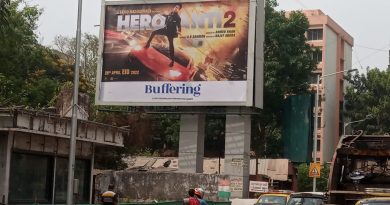