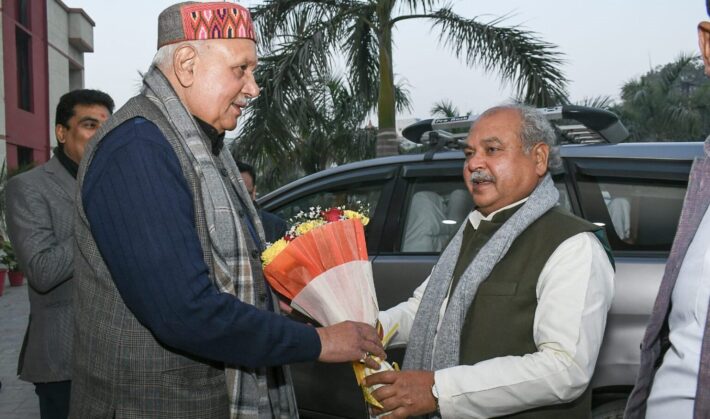 Varanasi: UP Agriculture Minister Surya Pratap Shahi while talking to reporters at Circuit House  said that the process of waiving loans worth Rs 190 crore of 33 thousand farmers of 19 districts of UP has started, it will be completed soon.  Apart from this, advanced seeds are being made available to the farmers on 50 percent subsidy. So far it has been made available to 50 lakh farmers. Agriculture Minister Surya Pratap Shahi said that the farmers of UP will no longer be sent to jail for outstanding electricity bills. Along with this, he said that the electricity connection will not be disconnected even after the tube well is due.

He said that Rabi campaign is important for Uttar Pradesh. UP accounts for 22 percent of Rabi production in the country, which is a big achievement. The state government has made available insects to a total of 9.50 lakh farmers by preparing a specific action plan for pulses and oilseeds. This is a special effort in the nectar year. This is the result of our intervention. If all goes well, there will be record production in oilseeds.

During this, the Agriculture Minister said that farmers are being provided electricity on 50 per cent subsidy. He told that after the formation of CM Yogi’s government in the year 2017, the decision of loan waiver of farmers was taken in the cabinet. Under which the loan of lakhs of farmers was waived. During that time all the farmers who were left out due to some reason. Now those 33408 farmers will also be given loan waiver of Rs 190 crore. Millets will be promoted in the coming days. Also, the minimum support price for this is being fixed at the highest rates. This policy will be prepared after Makar Sankranti.

Agriculture Minister Surya Pratap Shahi said that the farmers of the country and the state are progressing under the supervision of Prime Minister Narendra Modi and Chief Minister Yogi Adityanath. For the first time after independence, a target has been set to procure three times more food grains. There is no shortage of urea and DAP in the state. After this, he inaugurated the ‘International Seminar Suflam Earth Elements Exhibition’ at Kashi Hindu University with the lighting of the lamp. During this, he visited the campus area and addressed the dignitaries present in the program as the chief guest. After this, after darshan-worship of the grand divine and supernatural tableau of Baba-Vishwanath, he bowed his head in the Sankat Mochan temple. During this, Union Minister Tomar was welcomed and felicitated at the Indian Vegetable Research Institute guest house. 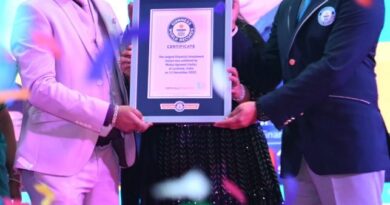 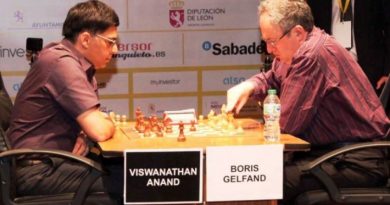