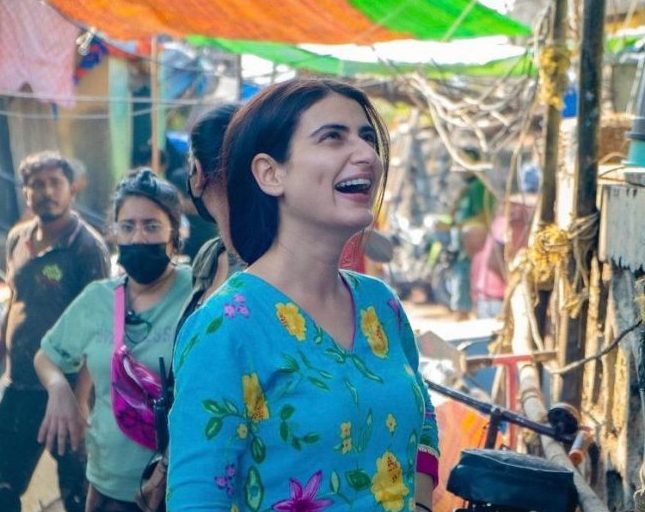 Mumbai: Fatima Sana Shaikh has garnered immense love from the masses for her phenomenal performance as Laali in Raat Rani from the recently released anthology, Modern Love Mumbai. However, the appreciation doesn’t come very easy for the actress as she has to pave the journey through a lot of struggles.

Fatima shared the picture of the scars on her social media, she has got on her legs with some amazing BTS pictures capturing her candids from the shoot of Modern Love Mumbai. She wrote the caption –

“I am still not over with the joy of playing laali.
All the highs and the lows.
And finally I can show off the bruises I got falling off of the cycle. :p
I genuinely am touched by the love that I am receiving.
And to all the people who have reached out to me, shared their stories. Told me that they too have crossed the flyover and that laali has inspired them.
Thank you for opening up to me.
If you haven’t yet seen the film. Please do watch it. It’s on amazon, modern love. RAAT RAANI.
@maniyar.nilesh @shonalibose_
I can’t thank you guys enough for giving me laali.
#raatrani”

After the release of Modern Love Mumbai, Fatima is riding high on the success of the anthology while her fans are eagerly waiting for her next release.

Meanwhile, on the work front, Fatima Sana Shaikh is currently gearing up for the release of Sam Bahadur alongside Vicky Kaushal as well as she will be seen in Taapsee Pannu’s Dhak Dhak.

With farmers upping the ante, its not business as usual for Delhi’s Azadpur Mandi 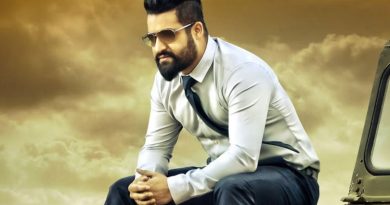