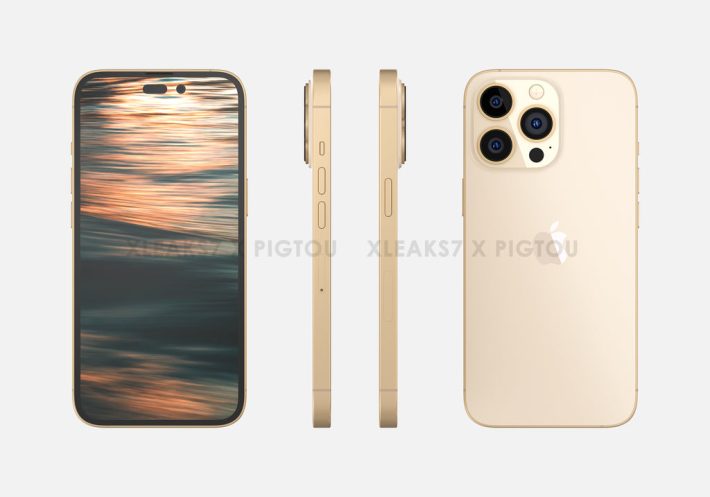 New Delhi.  There is news coming about the iPhone 14. Many leaks are also coming out online. In such a situation, Apple lovers have become very excited about the launch of iPhone 14. This launch is expected to happen in the month of September itself, but there is no dearth of rumors about the phone.

It is expected that the iPhone 14 can prove to be a game changer phone. It is being said that iPhone 14 Pro can also be launched in Gold color.

A series of leaks of iPhone 14  have given information about its look. In a latest leak, the flagship model iPhone 14 Pro has appeared in Gold color. The concept renders of the iPhone 14 Pro have been shared by Pigtou.com. Just a week ago, Apple launched the Green color variant of the iPhone 13 and now the company seems to be looking to introduce Gold color for its upcoming iPhone.

Apart from the colour, the design of the iPhone 14 Pro model is expected to be different from the iPhone 13. In a big change, the notch style that we have seen over the years can be converted into an eye-shaped punch hole camera. Apart from the notch improvement, the rest of the design is expected to remain more or less the same. However, for the regular iPhone 14 model, it is still expected that a smaller notch can be given in it. 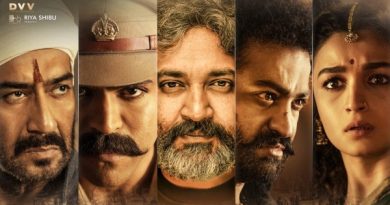