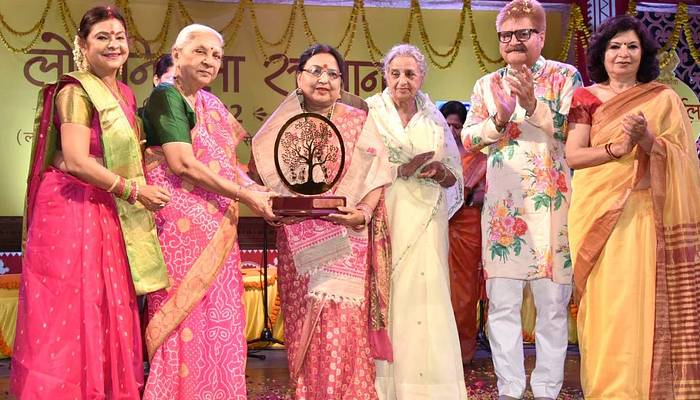 Governor Patel said that folk culture is our living tradition. It needs to be promoted and developed. She described it as an integral part of the lifestyle and said that its most vibrant form is seen in the music and dance sung on festivals like weddings, birthdays in our homes.

The Governor congratulated the President of the institution, Dr. Vindu Singh, for recently being decorated with the Padma Shri award by the President for taking Indian tradition, culture and especially folk culture to the masses through literature. She appreciated the work being done by Sonchiriya for the promotion of folk art and culture.

The Secretary of the institution, Padmashree Malini Awasthi, felicitated the Governor by presenting her with cloth and flowers. In the program, Tourism and Culture Minister Jaiveer Singh, Minister of State for Transport, Independent Charge Dayashankar Singh and officials of the organization along with a large number of folk art lovers were present. 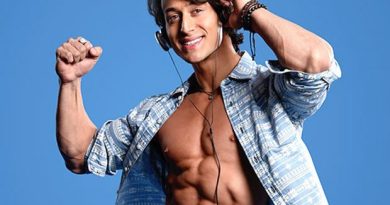 Mumbai: Bollywood actress Jacqueline Fernandez has time and again has left us speechless with her diva-like looks and on-point dressing