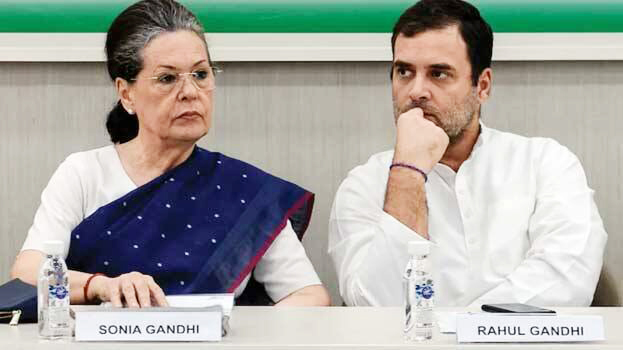 New Delhi: The critical situation of the Indian National Congress in the country is not hidden from anyone. In what might be an alarm bell for the grand old party in the Hindi Heartland, numbers paint a rather sorry figure.

In the 1985 elections, the Congress had won 269 seats, but after VP Singh raised the issue of Bofors, there was such a boom in the country’s politics that by 1989, the situation started changing. In the 1989 Lok Sabha elections, where no one got a clear majority, the National Front government was formed at the center under the leadership of VP Singh, with the support of the BJP, while in UP, ND Tiwari was removed and Mulayam Singh Yadav as the head of the Janata Dal, government was formed. After this, the period of Mandal and Kamandal politics started eclipsing the glory of Congress. Congress lost a large number of seats in the 1989 assembly elections. Even then it had won 94 seats. But in the 1993 elections, it got only 28 seats. In 1996, the Congress had to be satisfied with 33 seats.

In 2002, when the Congress won power at the Center, in 2007 it had high hopes that the performance would be better in UP as well. But in that election also Congress could win only 22 seats. In 2012 also, there was a Congress-led UPA government at the Center but it got only 28 seats in UP. In 2017, the party forged an alliance with the SP. Contested on a total of 114 seats but got only 7 seats. In fact, after the implementation of Mandal Commission’s recommendations by VP Singh and intensified Ram Mandir movement by BJP in the same period, where BJP emerged in the politics of UP, on the basis of caste polarization, first Janata Dal, then Samajwadi Party and BSP flourished.

In the early 90s, the BJP on a Ram Rath came to power after the mid-term elections, but the then Chief Minister Kalyan Singh had to resign after 18 months due to the Babri demolition. After the withdrawal of Kalyan Singh, Mulayam Singh Yadav, who formed the new Samajwadi Party, then formed the government with the alliance of BSP, but after some time Mayawati withdrew support and toppled his government. Mulayam Singh Yadav was able to make UP politics bipolar on the basis of Muslim-Yadav (My) and Mayawati Dalit vote equations.

In 2012, Mulayam handed over the reins of power to his son Akhilesh Yadav. Till 2017 more or less the same atmosphere prevailed in the politics of UP. But after the formation of the Narendra Modi-led BJP government at the Center in 2014, when the saffron party focused in UP, all the equations started turning upside down. In 2017, BJP formed a government with full majority and by returning in 2022 completely changed the scene. 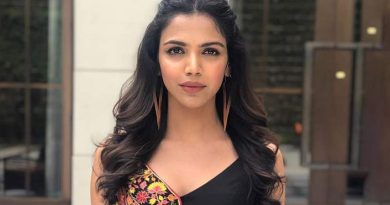 Shriya Pilgaonkar shines in Guilty Minds: ‘I couldn’t have asked for a better birthday present’ 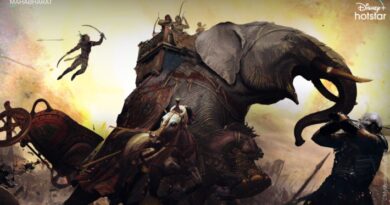 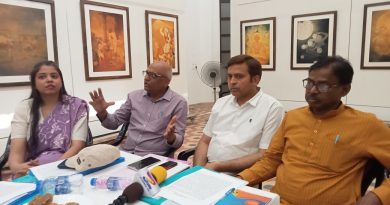 Experience the Magic of the Wash paintings of Prof. Sukhveer Sanghal

Mumbai: The much-awaited thriller series ‘Fall’ will be released on 9th December. The series will stream in Hindi, Tamil, Telugu,