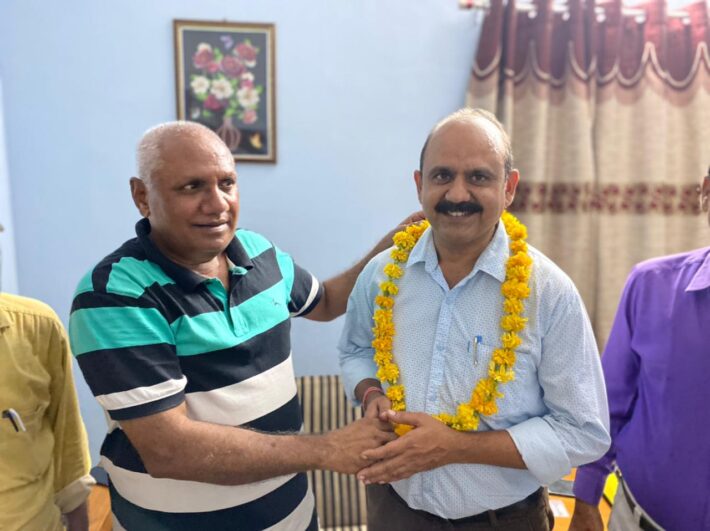 Lalitpur: Taking forward the campaign of expansion of the organization of the UP Working Journalists Union (UPWJU), State President T.B. Singh has formed a district unit at Lalitpur in Bundelkhand.

The UPWJU president, who reached Lalitpur during his Bundelkhand tour, met the journalists there and formed the district unit of the organization. Senior journalist of the district Manoj Purohit was elected unanimously in the presence of TB Singh in the meeting of journalists in Lalitpur.

Senior journalist Manoj Purohit has also been working in the capital Lucknow in the past and his father Pandit Saligram Purohit was a well-known political figure of Bundelkhand.

TB Singh has asked Manoj Purohit, the newly appointed district president of Lalitpur, to constitute the entire executive committee in two weeks and get approval.

While addressing the journalists present in Lalitpur on this occasion, the UPWJU President said that since last one year the expansion campaign of the organization is being carried out rapidly across the state. In this sequence, the unit has been constituted in most of the districts in Western UP and is also continuously expanding in Central UP.

He said that journalist organizations and politics have deep roots in Bundelkhand and even today in our national organization IFWJ, journalist Vikas Sharma of Bundelkhand is working in important positions like treasurer. TB Singh said that after the formation of the unit at Lalitpur, the organization has reached to the remotest part of the state.

Lalitpur UPWJU President Manoj Purohit said that soon after forming the entire executive committee, journalists from across the district would be associated with the organization. He said that many of the attractive tourist destinations of the state are present in Lalitpur district of Bundelkhand where journalists from all over the state would be invited to organize a regional conference of UPWJU soon. 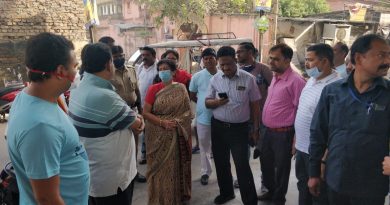 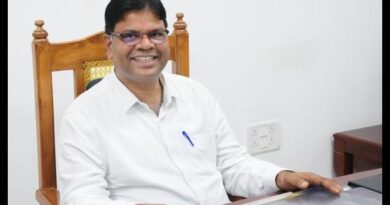 Get ready for the backbreaking punch of One Man Army Vidyut, only on And Pictures