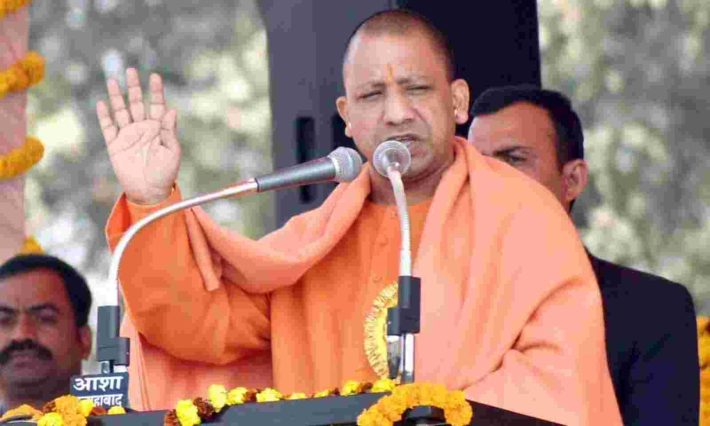 Lucknow: By taking the oath of office as CM of the most populous state, Yogi Adityanath has become the Chief Minister of Uttar Pradesh for the second time in a row. In the presence of more than 50 thousand guests including PM Modi, Governor Anandiben Patel administered the oath of office and secrecy to Yogi. Along with this oath, many special records of UP have also been registered in the name of Yogi.

Return of a CM after 37 years

Yogi Adityanath is the first Chief Minister to return to power in Uttar Pradesh in the last 37 years. Before Yogi, Narayan Dutt Tiwari of Congress had done this feat in 1985. He was the CM of undivided UP and took oath as the Chief Minister for two consecutive terms. After the tenure of ND Tiwari, no other CM was successful in returning to power.

Total fifth CM to return to power in UP

Before ND Tiwari, three other chief ministers had also returned to power. Sampurnanand in 1957, Chandrabhanu Gupta in 1962 and Hemvati Nandan Bahuguna in 1974 were successful in becoming the Chief Minister for two consecutive terms. Yogi is the 5th CM of UP, he has taken power for the second time in a row.

BJP’s first CM to make a comeback in UP

In Uttar Pradesh, before Yogi Adityanath, Kalyan Singh, Ram Prakash Gupta and Rajnath Singh have become chief ministers. But none of them could achieve power for the second time in a row. Yogi is the first CM of BJP in UP who has taken oath as the Chief Minister for the second consecutive time.

Another Kapoor in B Town

Home is where office functions now