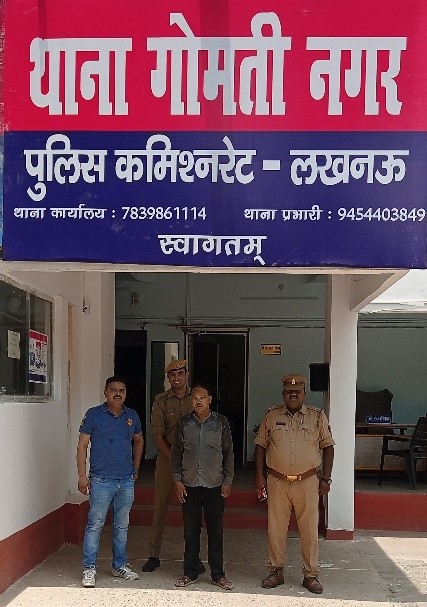 The plaintiff’s case  Ashok Kumar Singh (Section Officer LVP) son Late Shri Parnath Singh resident 2/154, Gomtinagar, Lucknow, gave an application in which the accused Ghanshyam Kumar Verma gave an application in plot number 1/69, Sector-C, Priyadarshini. Registering a forged Registry/documents of Lucknow, without allotment and challan, and then selling the said plot to another for 43 lakhs and taking huge amount from the victim by cheating them and getting them registered for financial and mental torture. Accused Ghanshyam Kumar Verma got  arrested from Sector Q Aliganj on 05.06.2022.

Public should be responsible and steer change says ADG Traffic 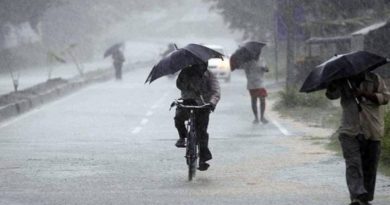 With Remdesivir out of stock, The Red Cross Society to help bridge the gap