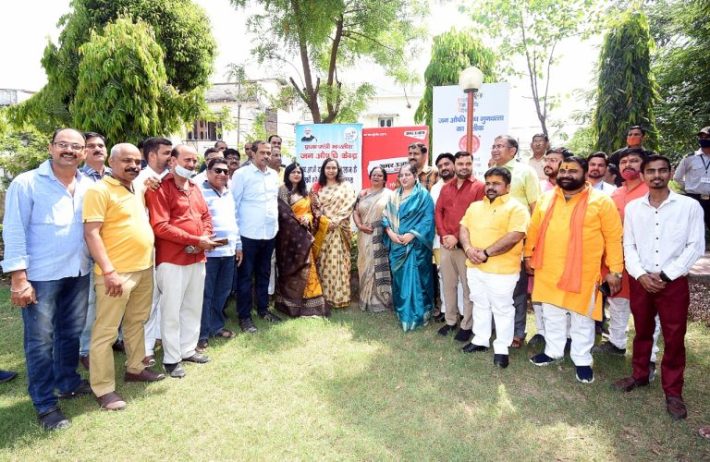 Free treatment was given to the people who came to this camp. In which people suffering from other diseases including itching, herpes, fever, cough and cold were specially treated. Along with this, people were also given tips to stay healthy. Simultaneously, blood pressure was also checked. About 200 people were given free treatment in this health camp.

During this, five medicinal plants were planted in Akshay Bar Mal Park by the chief guest. Vinay Shukla, chairman of the drug dealer’s welfare committee, concluded the health camp by thanking everyone. 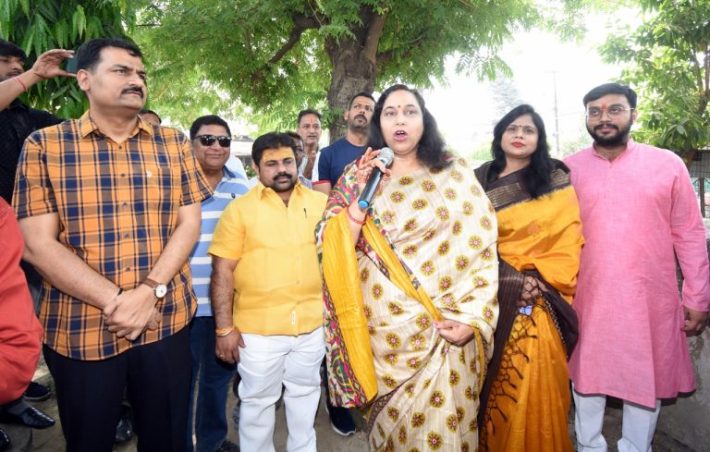 Kartik Aaryan to take time out for manager’s wedding, amidst hectic promotions, following superhit release of his Bhool Bhulaiyaa 2! 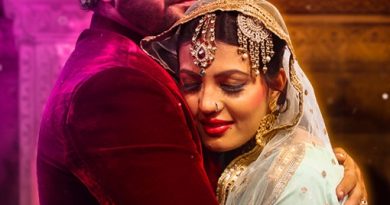 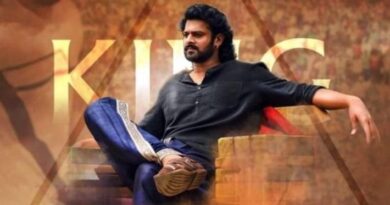