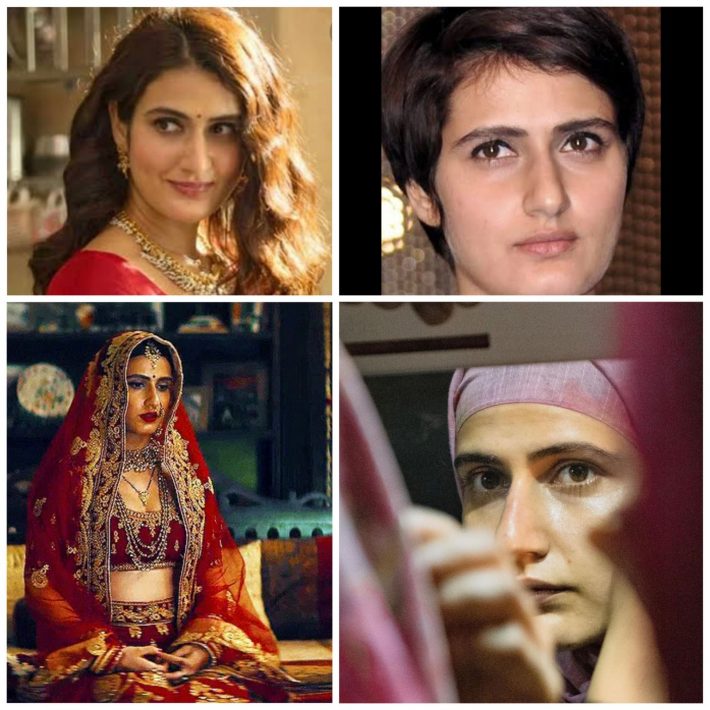 Fatima Sana Shaikh has come a long way from being one of the most versatile actors in the Hindi film industry.

The proficient girl has made her presence count in every movie she appeared. She has always been seen in different looks and roles in her movies, experimenting in her own way and learning through it. She gives all of her potential to bring out the best of her character on the screen.

Fatima gave an extremely promising performance in Dangal and has proven herself as an actress whose character is standing out. She portrayed Geeta Phogat (gold medalist at the 2010 Commonwealth Games) with great aplomb and conviction. Fatima’s dedication, focus, and perseverance for her role in the film brought her success to Bollywood.

Fatima’s performance as Pinky Jain in the film received praise from the viewers, the film industry, and critics alike. She had made the extra effort because her character required her to play a mother, but a ‘badass’ mother. She enjoyed playing the various layers of her character – mother, wife, and lover – demonstrating her versatility as a prolific performer.

Fatima in ‘Raat Rani’ plays the character of an open-hearted, flamboyant girl Laali, who is heartbroken because of her partner’s betrayal but then emerges as a self-loving girl.
The actress has given a realistic performance that is being noticed by viewers and critics