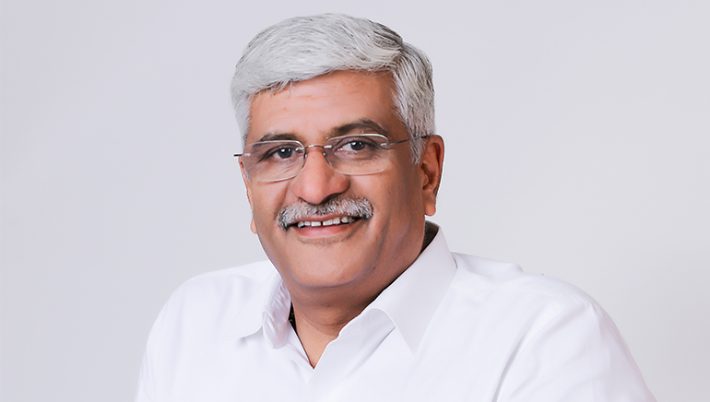 Jaipur: The tussle in the BJP over the face of the chief minister’s post is not dying down as  the Rajasthan assembly elections 2023 approaches. Union Minister Gajendra Singh Shekhawat once again said that the election will be fought on the face of PM Modi.  Jal Shakti Minister said that party president JP Nadda and Amit Shah have made it clear. So there is no dispute about the chief minister’s face. The party that the CM will make. He will be accepted by all. Talking to a private channel, Shekhawat said that Vasundhara Raje is a bigger leader than me. Has been CM twice. Union Minister twice. Twice the state president and has held big positions in the organization. Shekhawat said that the party announces the name of someone for the CM face, I will respect the decision of the party.

Union Jal Shakti Minister Gajendra Singh Shekhawat said that the Taj Mahal is the pride of the country. Qutub Minar is a World Heritage Site. So we should be proud of them. The subjects about which the country should have been worried at the time of independence and the way the country’s history should be looked at. There has been a mistake in it somewhere. The people responsible have distorted history. I am not saying that history should be rewritten, but research should be done on it. Talking to a private channel, Shekhawat said that the writers of history have made a mistake. 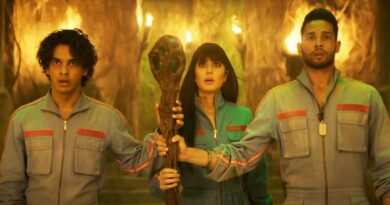 Phone Bhoot booked a phenomenal 35% jump on the second day with a collection of 2.75 Cr. 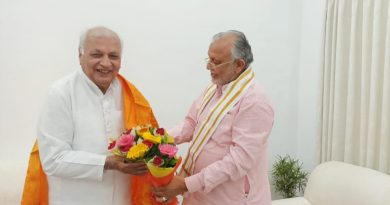