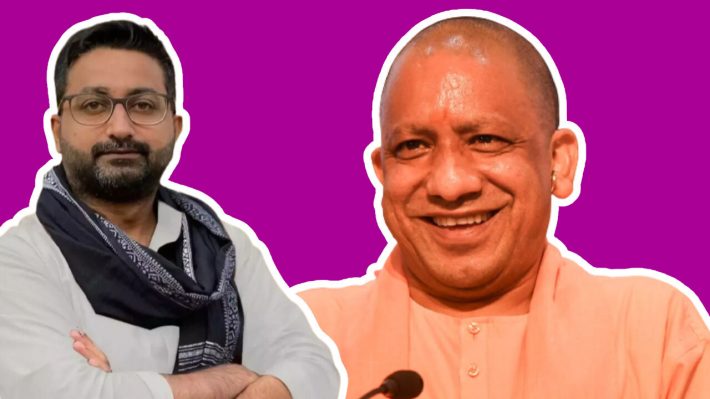 Lucknow: Under the auspices of Muslim Welfare Society, girls of economically weaker sections are being married for the last several years.

Three marriages were held  under the supervision of the Social Welfare and Cultural Activities Committee, in which apart from the respected intellectuals and religious leaders of the city, a large number of people attended and blessed the bride and groom.
In today’s mass marriage, Minister of State, Government of Uttar Pradesh, Hon’ble  Danish Azad Ansari and Hon’ble  Nanak Chand Lakhwani were present as chief guests.

After the reception, both the ministers saw the work being done for the upliftment of the poor in the mosque and also asked some questions to the students studying in the library of the mosque and blessed them, without any discrimination in the mosque, to help the people of all religions. For this, he said that this mosque is an example. In the end, both the ministers blessed the bride and groom by raising a shawl. Maulana Saleh concluded the event by offering Nikah and praying for peace and prosperity in the country.

In a first for SGPGI, it gets a geriatric help desk

Under PM Narendra Modi, all round development is the buzzword