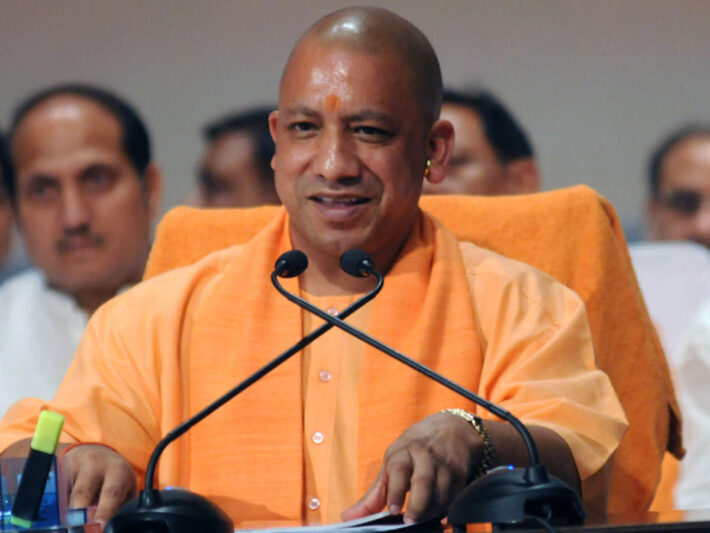 Banks also express a desire to collaborate with the UP government

With the improved law and order situation in state, the fear of losing money has ended

Lucknow: As a result of the changing image of the state and the improved law and order situation under the able leadership of Chief Minister Yogi Adityanath, all leading banks of the country have agreed to provide loans to the business community setting up enterprises in Uttar Pradesh. Additionally, they are ready to participate in all the projects by associating with the UP government.

It is noteworthy that Chief Minister Yogi Adityanath, who reached Mumbai on January 5 to invite major industrial groups and hold a roadshow for the Global Investors Summit to be held in Lucknow in February, met with the country’s top banking and finance professionals. The bankers praised the reforms in the state at this meeting in addition to approving financial aid for the projects to be established in UP.

These are the same banks that refused to lend money for any UP project five years ago, but since CM Yogi came to office, the state has transformed, and this has caused the bankers’ perspectives to shift. These bankers are also now considering Uttar Pradesh as an ideal destination for investment.

They no longer fear losing money in UP.  Rather, they are now considering big investment in Uttar Pradesh as an opportunity. They are also expecting a big business deal through this investment.  This shift in bankers’ perspectives is due to Uttar Pradesh’s changing environment, security, and good governance.

Bankers are enthusiastic about the state’s development

The Yogi government’s policies and initiatives have an impact on the nation’s top bankers as well. Bankers are certain that the state will gain from the measures adopted by the state government to attract large-scale investment, as well as it will also be an opportunity for the banks.

Kotak Mahindra Bank CEO Uday Kotak said: “The stability that has developed in Uttar Pradesh under CM Yogi’s leadership has increased bankers’ and investors’ faith in the state. Progressive policies for economic development, lakhs of MSMEs, infrastructure, sector development, and startup ecoculture have opened new doors for us.”

SBI CMD Dinesh Kumar Khara said that the improvement in law and order in Uttar Pradesh has increased the confidence of the business community and industrial houses in the state, which is why they are keen to invest here. “In recent years, Uttar Pradesh has seen significant investment in its infrastructure. It is quite praiseworthy that important infrastructure components like electricity and roads have improved. These are very important elements to setting up any industry,” he said.

SIDBI Chairman and MD Shiv Subramaniam Raman stated: “We are working closely with the Government of Uttar Pradesh in many areas and will continue to contribute to the government’s goal.”

On the other hand, Exim Bank’s MD Harsha Bangri said that there has been a lot of development in the infrastructure of Uttar Pradesh. Development is the priority of the government, and we are in favour of making every possible contribution to this.

CM sought cooperation in the making of new Uttar Pradesh

Chief Minister Yogi Adityanath appealed to them to join him in the development of Uttar Pradesh, the country’s most populous state. During the meeting, he said, “You are both a participant in and a witness to our development journey. In 2017, when our government first took office, the state’s finances were in bad shape. We made some arrangements and called the banks, but because of the credit situation, they didn’t respond. In UP, much has changed as of late. Today, we are a revenue-surplus state. We’ve more than doubled our annual budget.  Without the assistance of banks and financial institutions, this task of development and change would not have been feasible.”

Furthermore, the CM said, “Look, Uttar Pradesh has changed because of your cooperation with us. We have set a target of $1 trillion for ourselves to fulfil the Prime Minister’s target of a $5 trillion economy. Only with your help can we complete this task. We will provide you with the best environment, resources, and assistance in Uttar Pradesh. To support our MSME units, agriculture, FPOs, startups, etc., banking institutions should collaborate with us. Banks will need to put up significant effort to raise the CD ratio to 60 per cent now that it has been successfully raised from 40 to 53 per cent. We look forward to making any contribution from our side.” 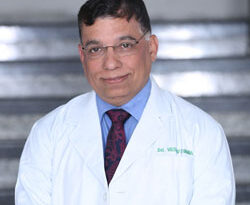 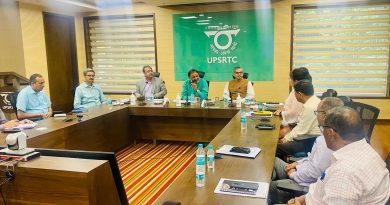 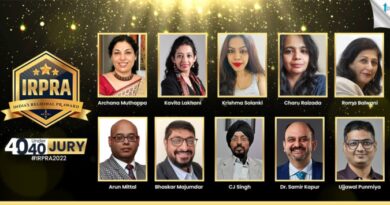 India’s Regional PR awards (IRPRA) is back with a bang