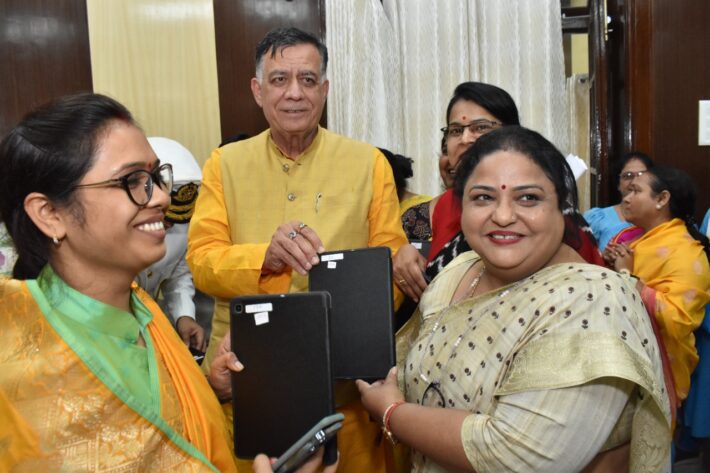 Lucknow: Mayor Sanyukta Bhatia has thanked the Chief Minister of Uttar Pradesh, Yogi Adityanath for reserving one day of the Uttar Pradesh Vidhan Sabha only for women.

Mayor Sanyukta Bhatia said that she too often felt during the House that the voice of female members gets suppressed amidst the din of male members, due to which only women’s house was run on March 8, 2021, on the last Women’s Day.

The same issues were discussed and women got an opportunity to express their views. During the Mahila Sadan, male members were barred from participating and only women-centric issues were discussed. The Mayor said that I allow other members to speak only after listening to the women members first during proceedings. The Mayor further said that the schemes of many women had come out from the said Mahila Sadan, which is on the ground today.

Mayor Sanyukta Bhatia, on giving women an opportunity to speak in the UP Vidhan Sabha, said that this step of the Chief Minister will prove to be a milestone in women’s empowerment and women will get a boost in their self-confidence by speaking freely without any hindrance. The issues related to this will be discussed seriously and surely half of the population will get benefit from it. 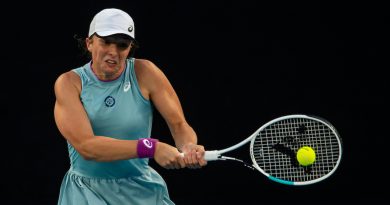 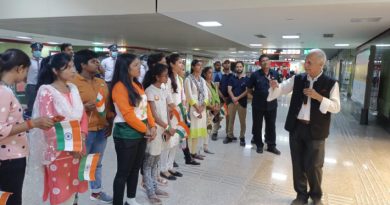 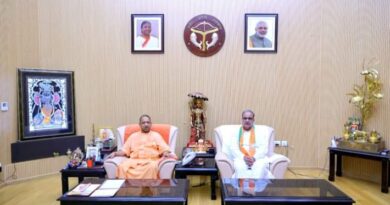