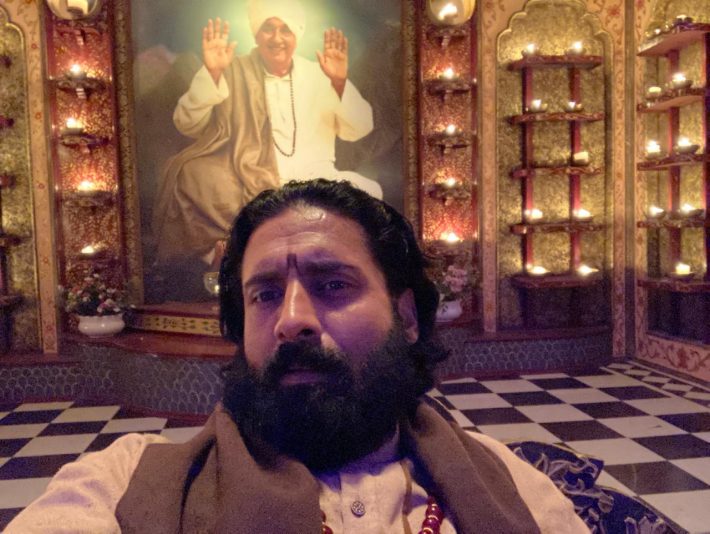 Mumbai: The reprisal of Bhopa Swami by Chandan Roy Sanyal in the third season of Aashram Season 3 has risen as one of its prime highlights. Basking in the appreciation he received for Sanak: Hope Under Siege and Ray, Chandan attracts glowing reviews for his performance of Baba Nirala’s (essayed by Bobby Doel) right hand.

The third instalment of the popular series saw Chandan as Bhopa Swami in Aashram Season 3 is about the meteoric rise of godmen in India and how people blindly follow them in the name of religion. It depicts a hard-hitting narrative through the fictional story of megalomaniac Baba Nirala, who continues to exploit women, engage in the drug trade, and control the town’s politics.

“While the series addresses the issue of challenging beliefs, Chandan arrives at a new height with his performance as Bhopa Swami, Baba Nirala’s accomplice. He’s as natural as they come. The actor has shown such finesse that he has become synonymous with the character.”

Chandan says, “Big love to the audience who had been waiting for the latest season. It is exciting to have viewers wait for the release of your series. I am thrilled to have been part of this incredible project directed by Prakash Jha, who created this crime drama with so much passion and love for storytelling. I had no idea that people would come to love Bhopa so much that ‘Bhopa Swami’ and ‘Japnaam’ would become catchphrases in their everyday lives.”

BJMC admissions on at National PG College, apply before October 5

In festive season, all offs cancelled for police personnel to ensure calm

India@75: UPMRC marks the momentous occasion with a string of activities