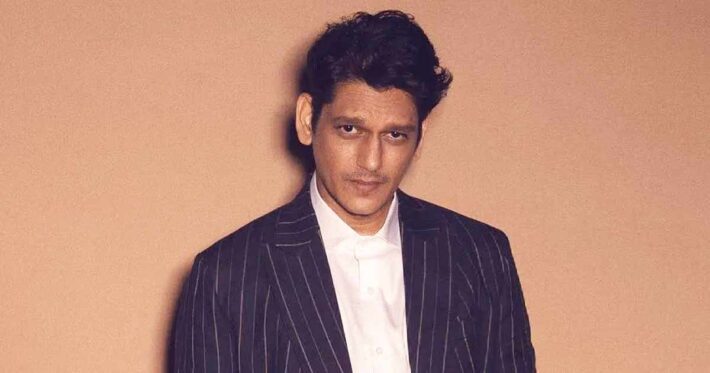 Mumbai: Vijay Varma is a star today but deep down, there is a living, breathing artist cemented in him who always overpowers him on screen and delivers a blockbuster performance. Time and again, he has given an outstanding portrayal of any character he plays and has played it to the utmost perfection. This is why, so far his 5 projects have premiered at international festivals, and one of them including his latest Dahaad.

Dahaad is all set to become India’s first Web series to premiere at Berlin International Film Festival. This Vijay Varma starrer is set in a small, sleepy town in Rajasthan, is an 8 part, slow-burn crime drama While Dahaad might be the first Indian series to be premiered at Berlinale, this is not the first series of Vijay Varma to be screened at an international festival. Before this, Moonsoon Shootout was screened at Cannes, Gully Boy at Berlin, Ok computer at Rotterdam, and Suitable boy at Toronto Film Festival.

Meanwhile, on the work front, Vijay Varma is making a lot of buzz for his upcoming ‘The Devotion of Suspect X’ in which he will be seen sharing the screen space with Kareena Kapoor Khan and Jaideep Ahlawat. Apart from that, Vijay has an exciting slate of projects ahead including ‘Dahaad’ with Sonakshi Sinha, Sumit Saxena’s untitled next, and ‘Mirzapur 3’. 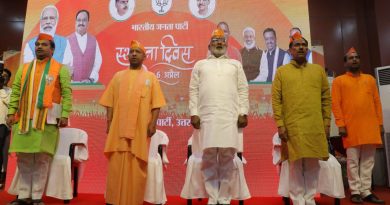 In past five years, Uttar Pradesh has set many precedents for country to follow – Yogi Adityanath 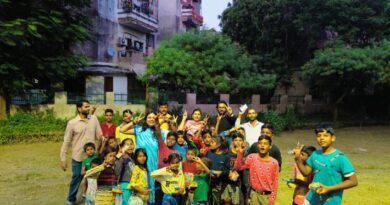 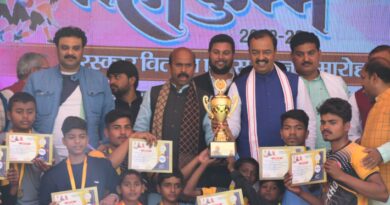