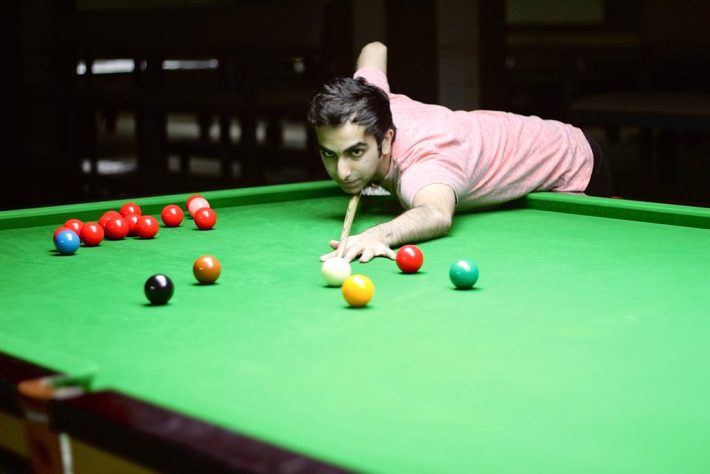 New Delhi: 24-time world champion Pankaj Advani has a busy schedule as he will be participating in three major international championships in the month of March 2022. Goldenboy Pankaj Advani has travelled to Doha to compete in the IBSF World Snooker Championship.

He will further be seen competing in the Asian Snooker Championship and Asian Billiards Championship in the same month. This signifies the stellar performance that Pankaj Advani fans will witness throughout the month. The invincible Raja is also all set to shine in the domestic championship after setting his sights on the biggest international tournament.

Expressing his thought, Goldenboy Pankaj Advani said, “I have been practicing diligently for the past one month to make sure that I am able to perform to the best of my abilities. All my major international events – IBSF World Snooker Championship, Asian Snooker Championship and Asian Billiards Championship Happening in Doha this month of March.

His fans are looking forward to seeing him shine in all three international tournaments and domestic championships and make our country proud. The IBSF World Snooker Championship, scheduled to be held in January, was postponed due to the surge in Omicron cases. Now, it is finally time to see the 24-time world champion competing for the crown once again.

Ananya Panday shares a glimpse of ‘Tia’ from ‘Gehraiyaan’; says “a piece of my heart”