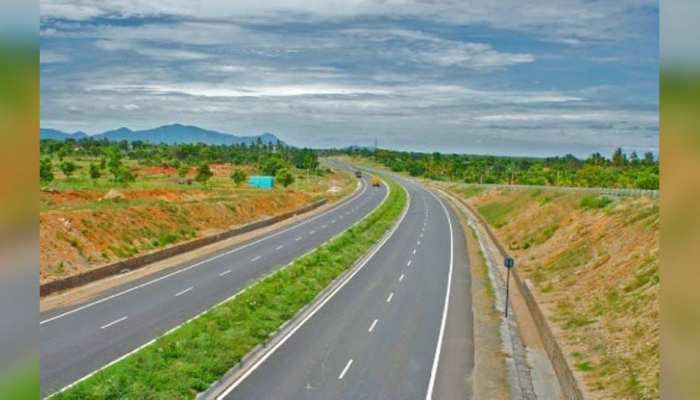 Lucknow: A 300 km long expressway will be built between Uttar Pradesh’s capital Lucknow and Uttarakhand. This highway, to be named Gomti Expressway, will be built on the banks of Gomti river and will connect the city of Haldwani in Nainital district of Uttarakhand, connecting Dudhwa National Park.

Its length will be about 40 km along the Gomti river in Lucknow. The land is also vacant for the construction of expressway on the banks of Gomti. There will be no need to acquire more land for this.

The cost of building Gomti Expressway has also been estimated. About Rs 15040 crore will be spent on the entire project including land acquisition, flyover, railway over bridge, service road. target to be completed in five years 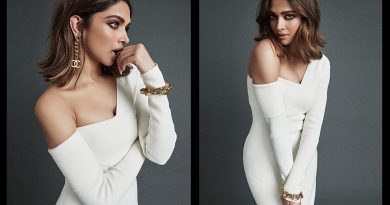