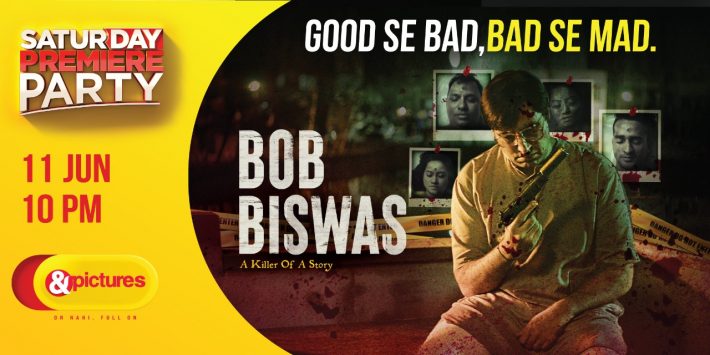 Mumbai: It could be an old friend you suddenly meet on the streets of Kolkata, or someone you work with, with whom you sit and eat. He can either tell you his condition or he can directly remove a gun from his bag. You can be deceived by his looks and gestures. Bob Biswas is a story full of uncertainty and twistedness about a dreaded contract killer who suffers from amnesia. The film is going to premiere on & Pictures on June 11 at 10 PM. The talented actor Abhishek Bachchan played the role of Bob Biswas in this film. In such a situation, get ready to plunge into the world of mystery and adventure.

Skilled debutante director Diya Annapurna Ghosh presents Bob with great credibility, who has a very typical look. There are many layers to the character of Bob, which gradually unfold in the story. In this film, Chitrangada Singh plays Bob’s wife Mary, who is struggling emotionally and financially as she lives with a husband who has to spend his previous life in a coma for 8 years. Can’t remember anything that both of them had spent together.

Talking about the film, Abhishek Bachchan said, “The character of Bob Biswas has been carefully written, carefully portraying the complexities of the double life of a family man and a hitman. Hamari Ki Baat There was a lot of discussion about how to show Bob as a common man, which no one can doubt. This film is made in the environment of Kolkata and Bob is a local man there, but we did not put a Bengali accent in his dialect , because to be honest, I too have lived in Mumbai my whole life but my dialect doesn’t have a Marathi accent. Then why should Bob have a Bengali accent. These are the nuances that were taken care of in the character of Bob Biswas, making it a memorable character. The world we created for Bob supports his dual avatar very well.”

The story revolves around Bob Biswas, a serial killer who has lost his memory, and that is why he has forgotten everything about his dangerous profession. The film depicts the dilemma of the human conscience, where Bob is torn between his profession and his ethics. It reveals the depth of his anger. He keeps trying to reconnect with his wife and children. However, once again he gets entangled in his previous profession, where he was a calm minded serial killer. After this begins the process of murder, crime and conspiracies!

Don’t miss the premiere of Bob Biswas on June 11 at 10PM on &Pictures. 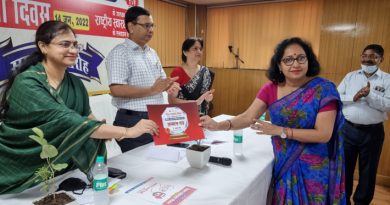