Melbourne: Virat Kohli’s masterclass knock of 82 not out off 53 balls led India to an incredible four-wicket victory in their thrilling Super 12 match against Pakistan at the MCG. Hardik Pandya batted brilliantly against Pakistan’s fast bowlers and he teamed up with Virat to form a match-winning partnership of 113 off 78 balls that took India out of trouble at 31/4, leaving Kohli himself to fix the situation. He hit six consecutive sixes in the 19th over off Haris Rauf.

He said,  I knew how important those two shots were. To be honest, even if you (looking at Kohli) missed one, he was still ahead of us. I was looking very close there and those sixes meant a lot. We were very excited. I told him, I have played so much cricket, but I don’t think anyone except Kohli could have played those two shots (sixes off Haris Rauf).

Elaborating on his important partnership with Kohli, Pandya Said, what I like best about him is that we both understood the innings and went on playing accordingly. It was so special because we fought together. Pandya, who had scored 3/30 with the ball earlier, when it came to bat, India lost captain Rohit Sharma, KL Rahul, Suryakumar Yadav and Axar Patel. He and Kohli took some time before a straight drive off Shadab Khan and Mohammad Nawaz hit two sixes at long-on and deep mid-wicket, hitting a brilliant six at long-on between Kohli to make 20 . 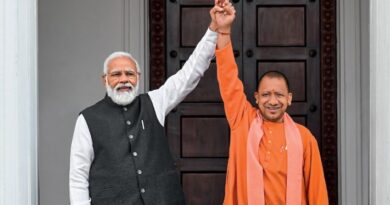