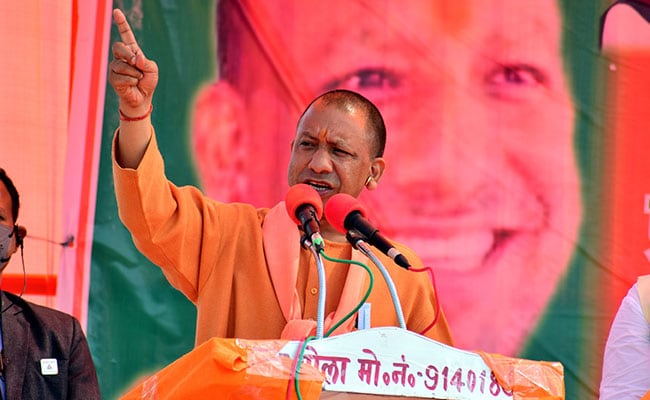 Lucknow: Preparations are on in full swing for the swearing-in of Chief Minister Yogi Adityanath in Uttar Pradesh including Gorakhpur. In order to make Yogi’s second innings historic and memorable on March 25, Diwali and Eid will be celebrated together in Yogi’s turf. On March 25, when Yogi Adityanath will be taking oath as the Chief Minister of the state. At that time Diwali and Eid will be celebrated immediately after Holi under the leadership of BJP Metropolitan and BJP Gorakhpur District Executive in Gorakshanagri.

Activists and citizens will express their happiness by lighting diyas in their homes by decorating Hindu and Muslim homes with colorful lights and fringes. Regional President Dr. Dharmendra Singh informed that sweets will be distributed by worshipping for public welfare at 4234 Shakti Kendras of Gorakhpur region.

BJP workers will express happiness with bursting of firecrackers and beating of drums. LED facility is being provided in all the wards of every block, nagar panchayat and municipal corporation, so that supporters can watch the swearing-in ceremony of their chief minister.

There are also preparations to make the entire city saffron together. The BJP is calling that a lamp must be lit outside every house on the evening of 25 March. There is no fixed number, you can light the lamp as per your wish. Some people are even decorating their houses with skirts.

The swearing-in will be live telecast

BJP will show live telecast of Chief Minister’s swearing-in ceremony. Mahanagar BJP will show live broadcast to citizens on LED TV in all 70 wards. Similar arrangements are being made in rural areas and towns as well. District President Yudhisthir Singh told that from morning all the BJP officials and workers will start bhajan-kirtan in the temples of their respective areas. The sound of conch shell will be heard simultaneously in the whole city. So far, arrangements have been made for worshiping and lighting lamps on the day of swearing-in in 430 temples of the city. Duty of 5 BJP workers has been imposed at Shakti Kendra. There are people appointed to blow the conch, who will blow the conch at the time fixed for taking the oath.

On the day of Yogi Adityanath’s swearing-in ceremony, under the banner of Gorakhpur Artists Association, cultural programs will be presented collectively at 17 places. Hari Prasad Singh and Premnath of the Convenor Board of Gorakhpur Artists Association informed that Deepotsav will be celebrated at 17 places, temples, ponds through the art seekers associated with the group. 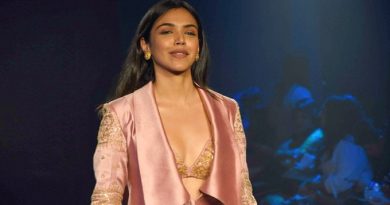 Under the current regime the teacher enjoys a dignified existence – Dr. Dinesh Sharma